The Importance of Sharing

Activities with the Children 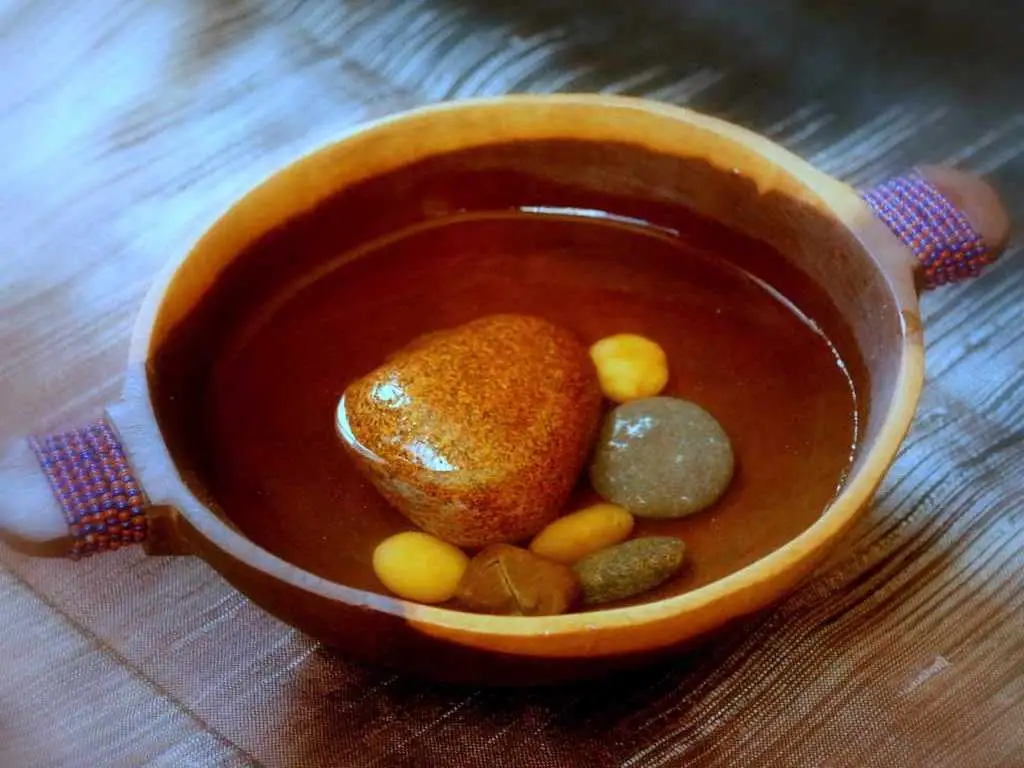 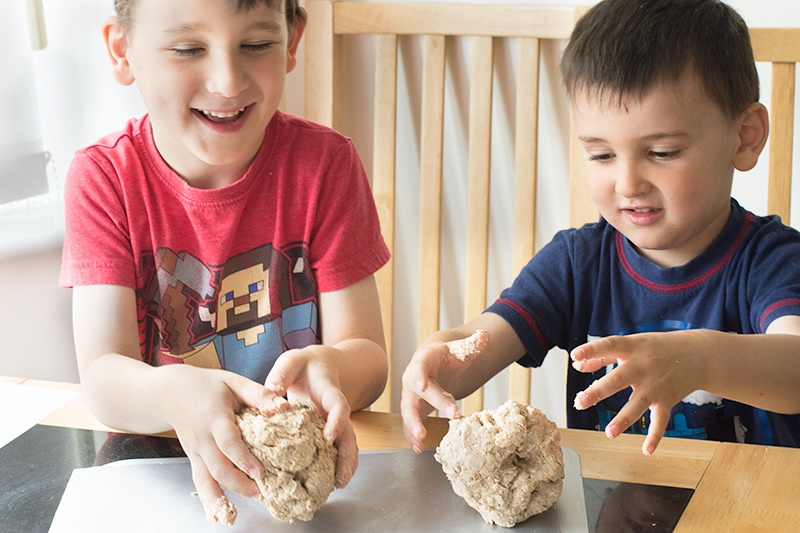 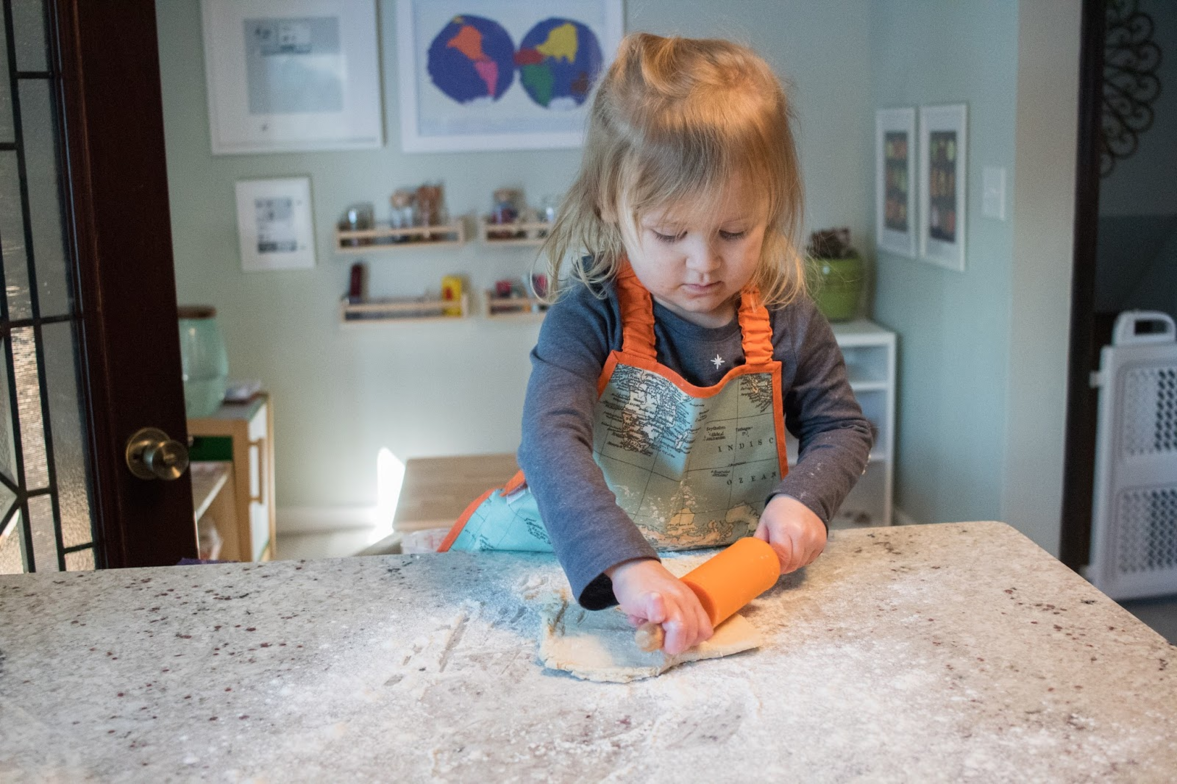 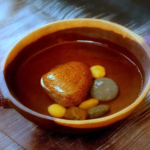 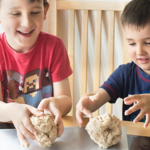 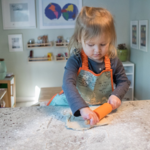 THE TALE OF STONE SOUP

Once, there was a small, cheerless village. The villagers who lived there were very poor and had very little to eat. They were so worried about running out of food that they kept their food hidden in secret hiding places.

“Not to worry," said the strangers. “We have everything we need. In fact, we were thinking about making Stone Soup for all of YOU."  And with that, they pulled a large soup pot out of their sack, filled it with water and built a fire underneath. Then from a velvet pouch, one of the strangers took a single, ordinary stone and plopped it into the pot.

They waited, and waited. And as they waited, they watched as the villagers came out to see what was going on. They were curious, and very hungry. The sight of the two strangers stirring their soup and sniffing the broth made their mouths water and their tummies rumble.

“I do like a tasty Stone Soup,"  said one of the strangers. “But a Stone Soup with cabbage… now that is a really tasty treat.”

Soon, one of the villagers approached and tentatively held out a small, old cabbage he had taken from its hiding place in his house. He offered it to the strangers.

“Delightful!” they said. “A beautiful cabbage for the soup!" They added it to the pot and continued to stir.

“You know," said one of the strangers, almost to himself, “I once had a Stone Soup with cabbage AND a bit of onion. Now that was a soup fit for a king!”

Another villager found an onion and offered it to the strangers. Soon villagers were bringing all sorts of things out of their hiding places to add to the soup…everything from carrots, beans, peas, potatoes to salt. Finally, there was a delicious soup filling the pot. There was plenty for everyone in the village to eat and soon they were all full and happy.

When all of the soup was gone, the villagers offered the strangers a great deal of money for the stone. “No," said the strangers as they wiped the pot clean and packed their bags. “We like to keep the stone with us wherever we go. You never know when someone might get hungry."

Was it the stone that made the soup or was it something else?

Can you think of different ways God teaches us to share?

What are some things you could do to share what you have with others?

The video story this week is called “The Very Greedy Bee”, by Steve Smallman and illustrated by Jack Tickle. It tells the story of how a bee keeps his special field of honey flowers all for himself, not sharing it with anyone. When he runs into some trouble, he has to depend on some new friends and learns that sharing what he has is much better than being greedy.

1 egg (remove a tsp of the egg and set aside)

3/4 cup milk or buttermilk (if using milk, add a teaspoon of vinegar)

In a bowl, mix together dry ingredients

Cut in the butter until dough is crumbly

Knead mixture together 12x until it forms a ball.

Cut in butter until crumbly

Stir in milk gradually with a fork until dough is smooth

Form into a ball

Invert onto large plate to cool