Partial cover of a violin piece 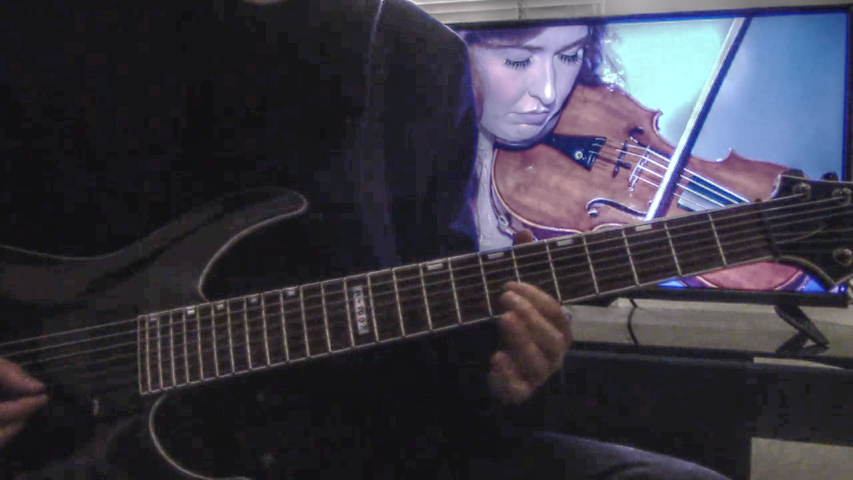 When I first step foot into Knox in 2017, it was largely because of an Irish tenor named Emmet Cahill, whom many of you will know given that he has performed twice at the church (that and he is undeniably good).

So two days prior to his first concert, I went to see what Knox was like, but that's not what this entry is about.

So if I can toot my own horn a bit, I published a guitar piece last month, one where I played alongside the sound of the violin: