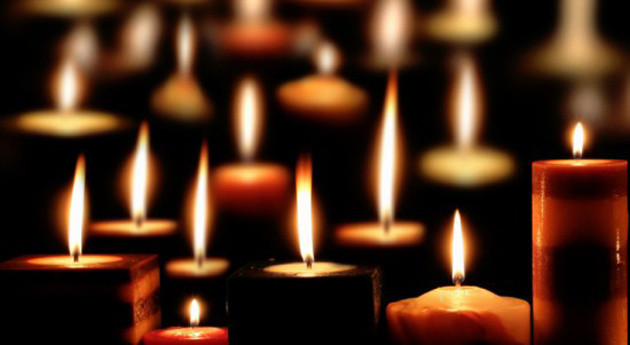 In the hours after learning Lisa McCully was one of those killed in Nova Scotia, the Berwick Camp community came together online to remember her by placing candles in their windows.

Memories can be so easily recalled, a scent, a piece of music can bring you back to a particular time

A day after the tragedy of mass shootings in Nova Scotia, Ruth Noble, currently working at UCC and a former camp leader, found herself listening to 80s tunes, especially “Funkytown.” The beats of the song brought her back to an end of Vacation Bible School party at the Berwick United Church Camp’s Oxley Youth Centre, where she was bopping and laughing with one of the leaders.

Ruth had encountered this leader on the stoop of her neighbour, who over time became more than a neighbour. Little did anyone know that the person Ruth was bopping and laughing with was Lisa McCully, whose life ended on this fateful weekend. A senseless act of violence that ended a bright loving spirit.

Back to Refuge Journeys Keep Moving