A journey to find the right moves 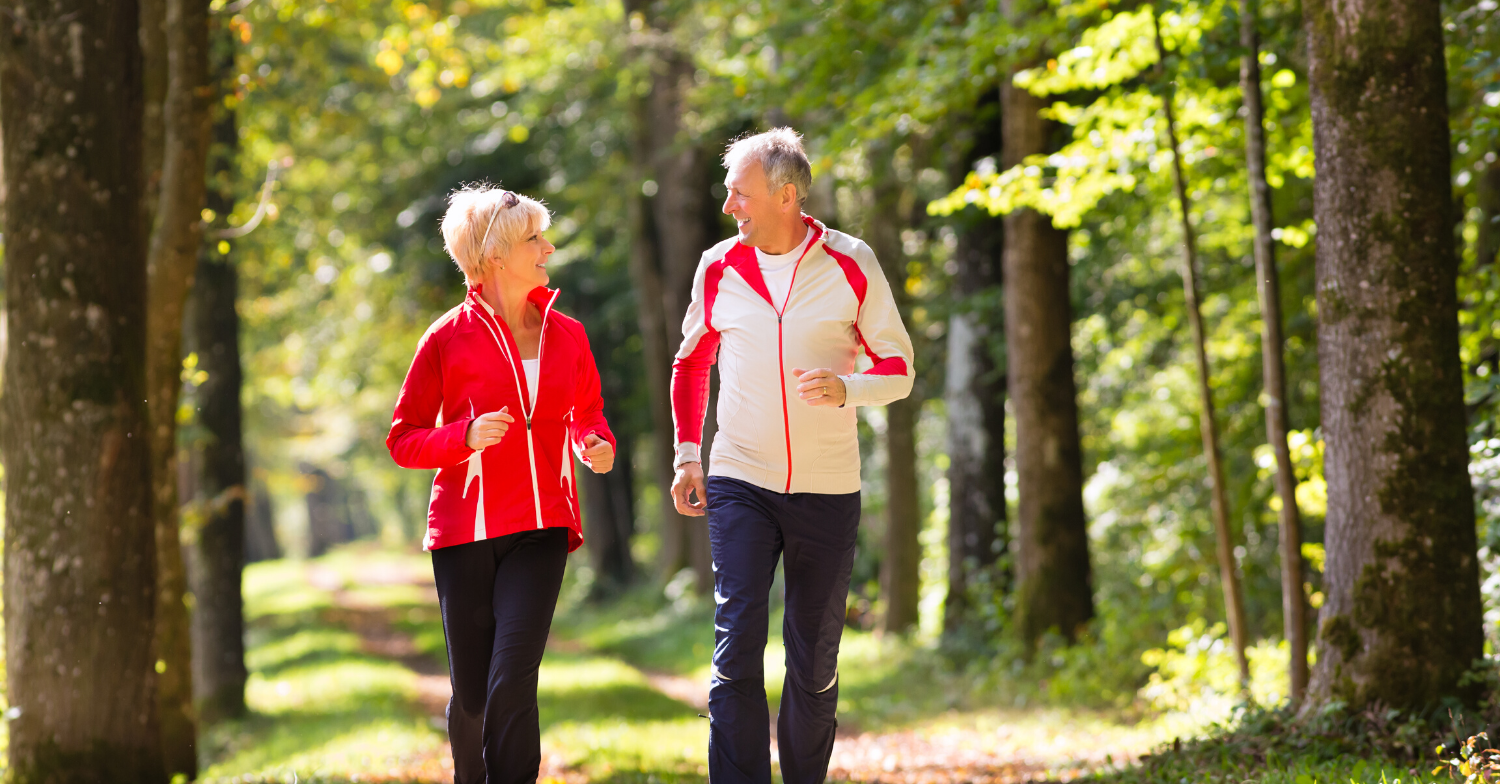 I have been thinking a lot lately about the importance of movement. Since being at home so much lately has been so important both to my health and my community, I have been trying to find ways of keeping movement in my life by means other than my usual visits with friends or shopping trips (after all, those steps count too!). I have been doing my usual afternoon walk around the neighbourhood but I’ve been finding lately that that hasn’t been enough to make me feel tired at night so I ended up turning to Google for some ideas and I thought I would share my findings in case anyone else out there would find it helpful.

The first idea Google gave me was several workout Youtube videos “for beginners” … Let me tell you, I couldn’t keep up! I don’t know what type of beginner they were thinking of, but it wasn’t a fit for me.

The second idea Google spat out was running – I know I am submitting this anonymously and that Rev. Richard loves running, but I just couldn’t picture myself trying to huff and puff my way to the end of the block, never mind a whole route longer than what I usually walk.

After this, there were articles upon articles about complicated yoga, high energy kickboxing and dance routines and terrifying sequences that included planking. I don’t know if you know what a plank is but if you’ve ever tried one you’ll never want to do one again… By this point in my search for something physical to do I was starting to feel like I would not find something that would work for me.

It was then that I came across the Youtube video posted below. Stay with me now. I know it says “for seniors” but I have to say it was perfect for me. I must admit I felt very silly at first, standing in my living room trying to follow along, but the more I did it, the more it felt normal. After all it, is very similar to the workout videos you used to be able to get on VHS in the 80's.

I especially felt better when I happened upon a neighbour in her backyard doing her own workout along to a Youtube video. It led to a lovely conversation and she suggested I keep at it and try different videos even if they look like something I wouldn’t like. She listed off some Youtube people that solely work in the exercise realm and they have a variety of things to try. She also mentioned that everyone starts at a different point and that it was no reason to feel embarrassed, which also made me feel a bit better when the next morning in my living room I was all alone attempting to follow a more difficult video.

After trying some of these Youtube people (none of which ended up working for me) it led me to do a bit more looking. It turns out there are a lot of resources out there - an almost overwhelming amount- that can be helpful and sometimes it takes more than a couple days before you find something that works. Before long I ended up being a bit more adventurous and tried tai chi, tap dance (without the shoes!) and a tiny bit of yoga.

I have also found through friends that the Kerrisdale Community Center has been offering some online classes, and I do mean to give them a try as I like the idea of working with someone and keeping it local.

The lady in the video runs a website (here) that has plenty of other resources if you're interested.

Back to Refuge Journeys Keep Moving