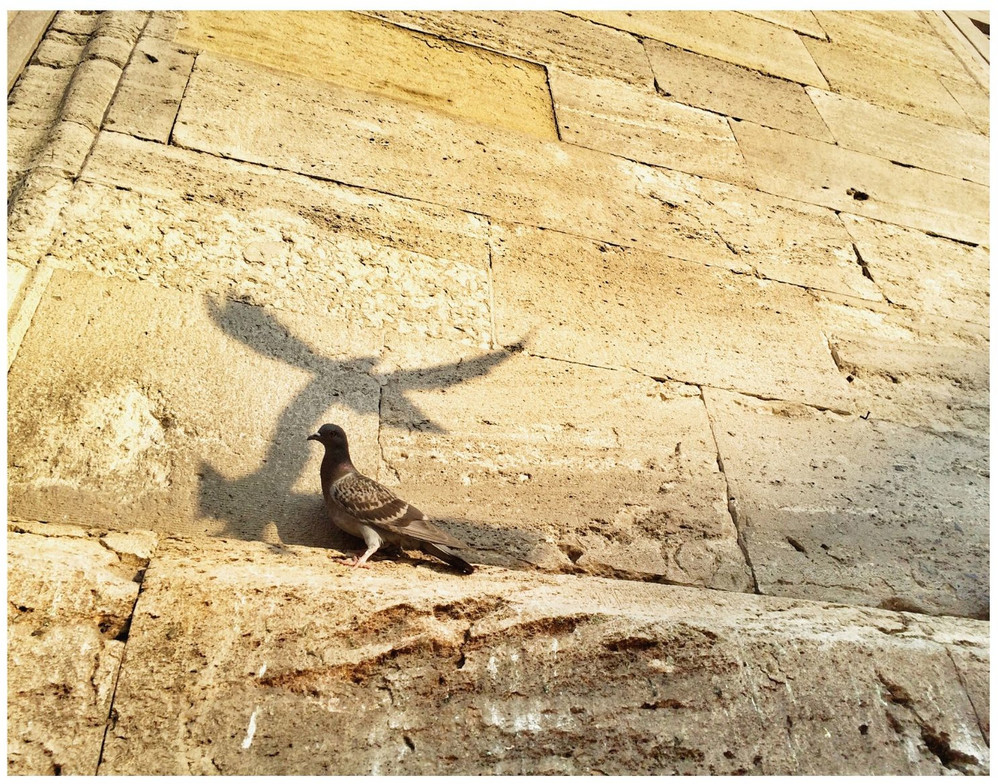 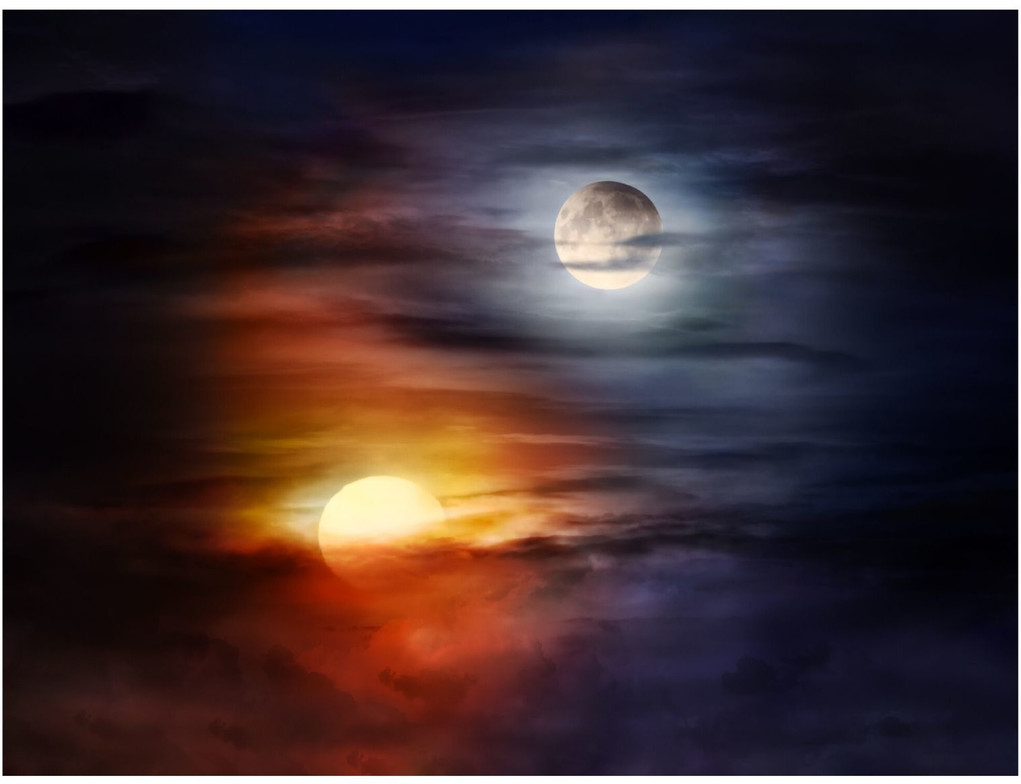 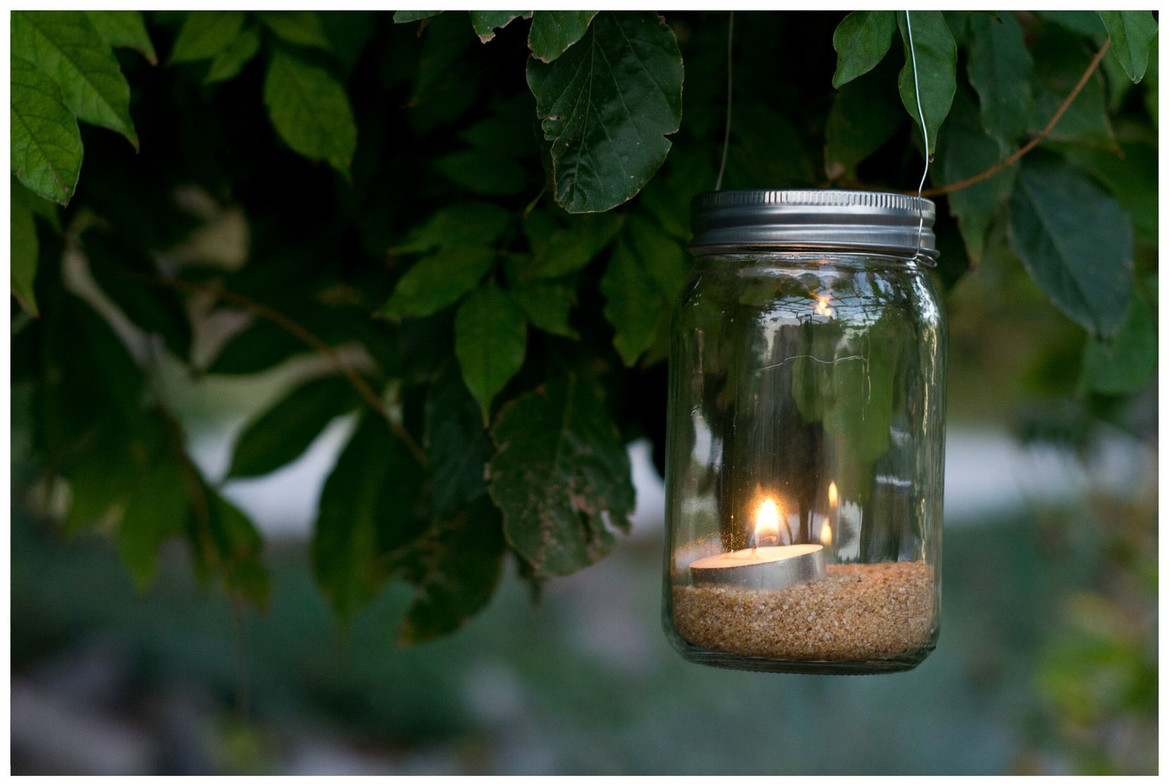 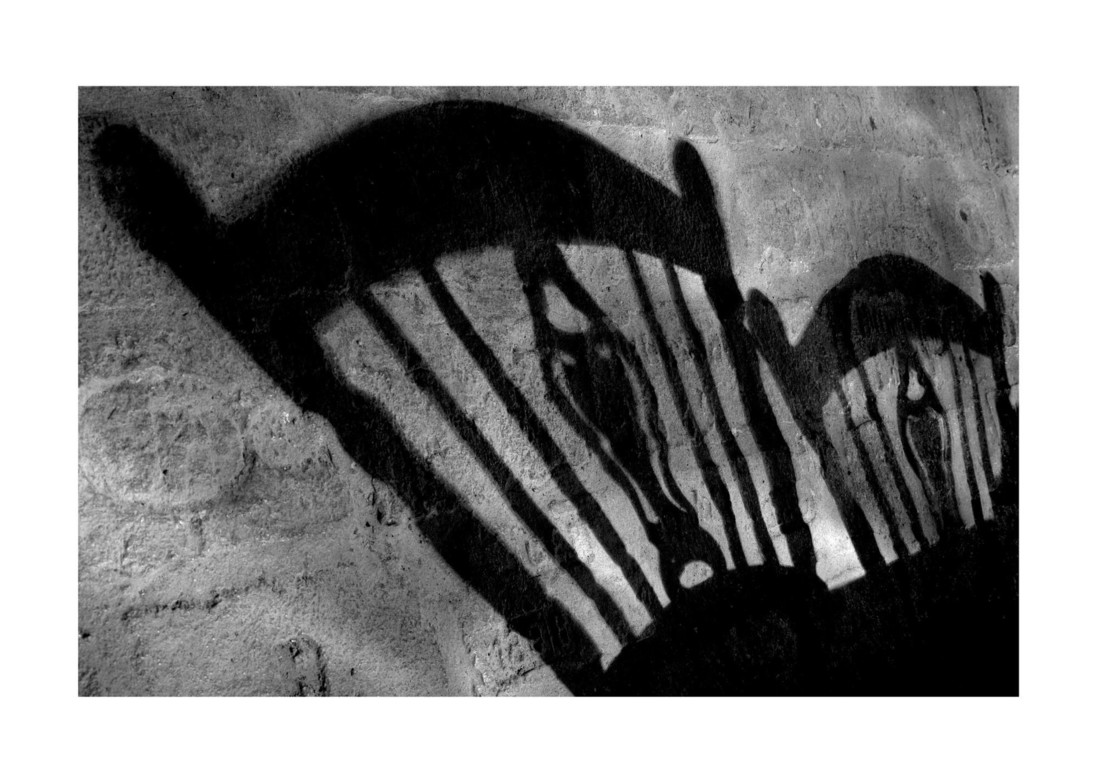 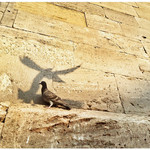 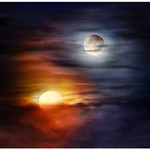 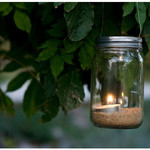 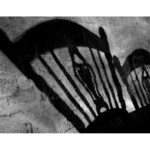 Over the summer months, the Summer Spirit Congregation will be exploring the United Church of Canada’s New Creed. So on this page, we’ll be looking at it too, but from the perspective of children. The full Creed is posted here: We Are Not Alone

For the next few weeks, we’re going to look at the second line from the Creed because there’s a lot to talk about! Here it is:

We believe in God: who has created and is creating

So, let’s take a look at God’s beautiful world, starting with the light and the dark. The world needs both and each is beautiful in its own way! In the daytime, we can see so many things and enjoy the warmth of the sun. In the night time, some of us sleep, while other creatures are just waking up!

What do you like best about the daytime & the nighttime? Think about both and see what you can come up with. Here are some ideas to get you started:

Pick a spot in nature (a park bench, the beach, somewhere in your yard or a favourite view out a window) that you can look at, both in the daylight and in the darkness. What do see at each time? What’s different? Can you hear different sounds in the day and the night?

We light candles for many different reasons. We might light them when the power goes out so we can see our way, or put candles on the dinner table to make it feel special. We even celebrate with candles by putting them on a birthday cake. But there’s something about lighting a candle in the darkness that reminds us to have hope. At Knox, we have candles in the the chapel for anyone in the congregation who wishes to light one in memory of someone or to say a special prayer. As a congregation, we also light our blue candle each week, saying a special prayer for those going through difficult times around the world.

Here is a video showing how you can make your own special “rainbow lantern” to shine a light in the darkness.

How to Make a Lantern using Mason Jars

One of my favourite things to do on summer nights is to go outside and gaze up at the stars. You might see shooting stars, different constellations or even the Space Station passing by. The darker it is outside, the more you’ll see. Don’t forget to bring a blanket!

Just like star gazing at night, we can “cloud gaze” in the daytime! Watch the clouds go by and see all the different shapes that the clouds can make. You might see the shape of an animal or a boat! And while you’re watching, have a look for all the birds and insects that fly by! Can you spot an eagle? Or if you’re lucky, you might even see a rainbow!

Animals by Day and By Night

There are so many creatures in God’s world, some of which come out in the daytime and others who come out only at night. Look around you in the daytime…what animals do you see? Squirrels? Birds? Dogs? Now what about at night? You might not be able to see them but if you listen, you might hear an owl. Or if you watch closely, you may see a racoon or the shadow of a bat fly by! See if you can come up with a list of animals that come out in the daytime and animals that come out at night.

Have you ever made shadow puppets on a wall? You need both the light and the dark to make them! Here is a video that shows you how to make some different shadow animals. Then experiment on your own and see what else you can come up with!

How to Make Shadow Pupplets

The first story this week is called “Old Turtle” by Douglas Wood. Old Turtle reminds us that God is everywhere.

The second story is called “Franklin in the Dark” by Paulette Bourgeois & Brenda Clark. Franklin the turtle is so afraid of the dark that he can’t go into his own shell!

THIS LITTLE LIGHT OF MINE

This little light of mine

This little light of mine,

This little light of mine,

Hide it under a bushel? No!

Don’t let anyone blow it out.

Let it shine in my hometown.

See the light spreading ‘round the world.

See all the faces shine…(x3)

“This Little Light of Mine” . Lyrics used with permission. ©Mel Bay Publications, Inc. Used by Permission