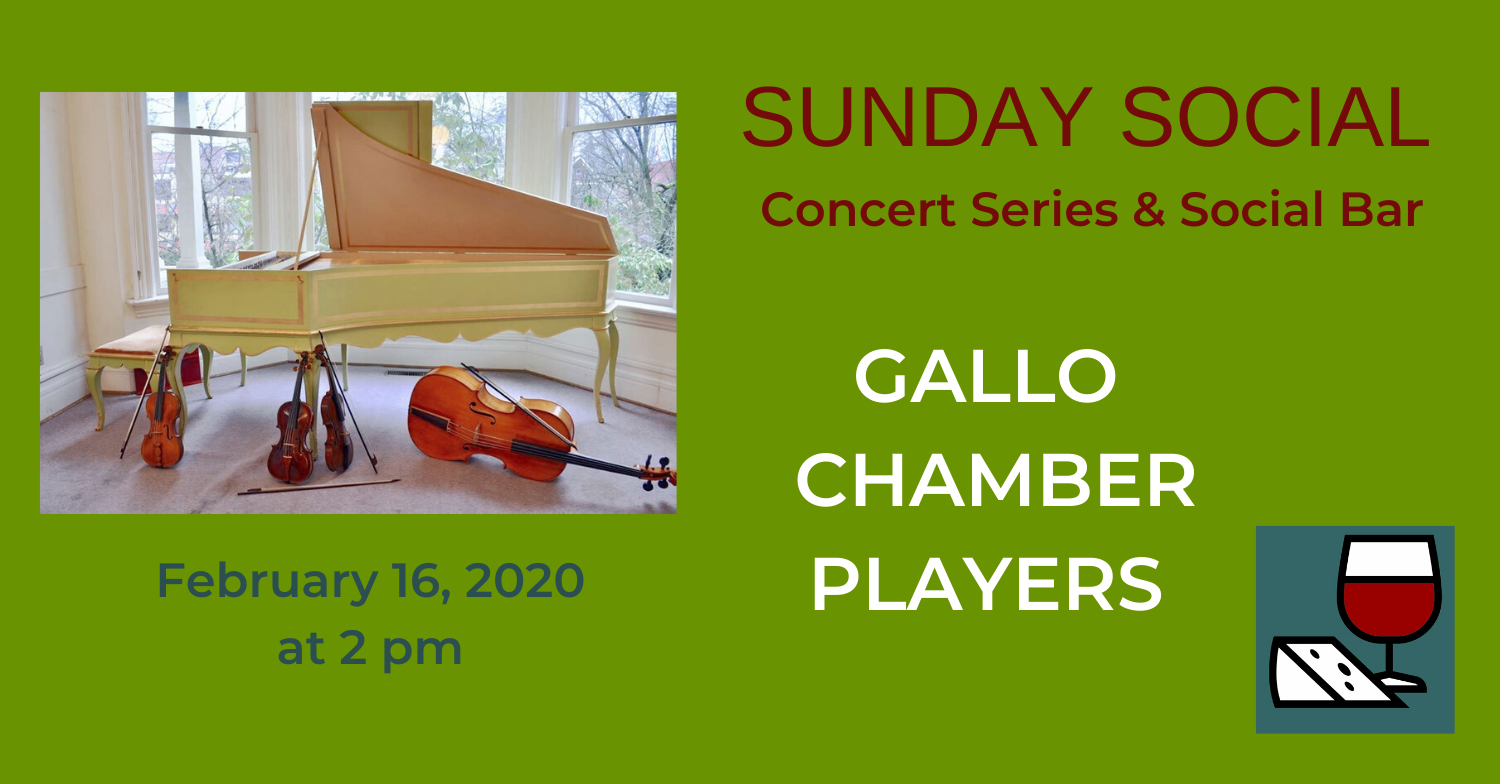 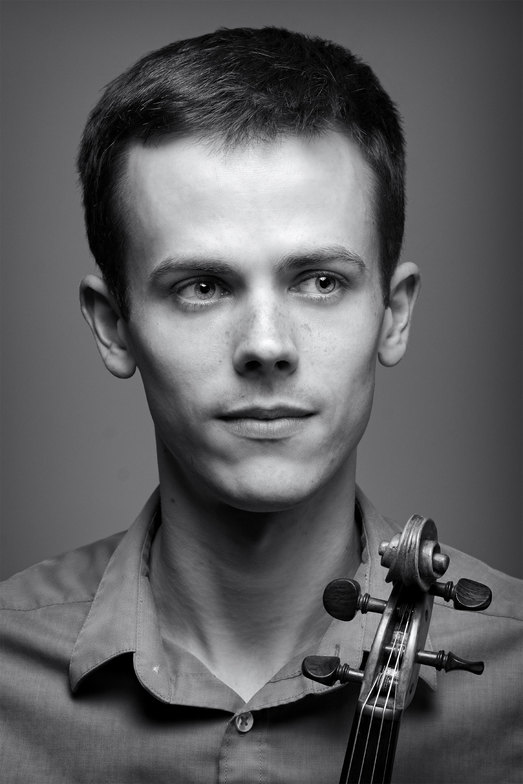 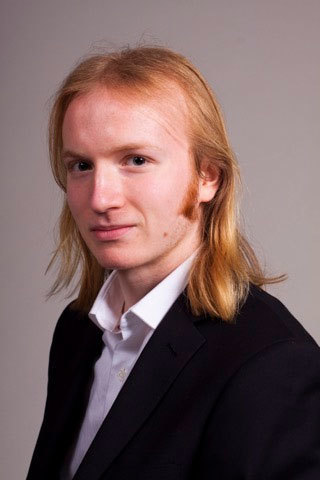 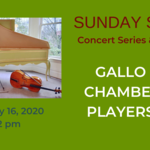 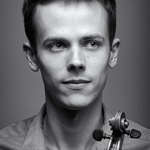 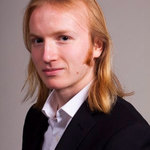 and Connor Page on harpsichord

The Pre-Concert Chat with the artist starts at 1:45 pm

The Concert begins at 2 pm with no intermission

Followed by a complimentary Social Bar at 3 pm

The theme ITALIAN as the program features music by Italian composers.  There will be WINE and ITALIAN SODAS and a yummy Pasta Bar - can't wait!

The Gallo Chamber Players are an early music ensemble based in Vancouver, British Columbia. The ensemble consists of a collective of historically informed performers from Canada and the United States. They play on Baroque instruments and perform works from the 16th to 18th centuries.

The members include Jiten Beairsto on violin, Emily Burton on cello and Connor Page on harpsichord, who met while studying in the Barque Orchestra Mentorship Program at the University of British Columbia. They are all recipients of the Early Music Vancouver Scholarship award.

Jiten Beairsto (violin), a Vancouver native, completed his graduate studies at the University of British Columbia in 2017 with David Gillham, and his Bachelor’s degree at the University of Victoria with Sharon Stanis. Currently, he studies with Chloe Meyers as part of the EMV Scholarship Programme. He performs regularly with a number of orchestras across B.C., including the Pacific Baroque Orchestra, the Kamloops Symphony, and the Vancouver Island Symphony. In 2019, he helped found the Gallo Chamber Players, a group that specializes in the performance of Baroque and early classical repertoire on period instruments. Jiten’s academic and professional interests are not limited to music: before studying music at university, he completed a Bachelor’s degree in English and French literature, and works in the summers as a rope access technician.

Harpsichordist and pianist Connor Page is currently pursuing his Bachelor of Music at the University of British Columbia. In addition to his keyboard studies with Dr. Terence Dawson and Alexander Weimann, Connor has the pleasure of working alongside many skilled colleagues and instructors within UBC's Baroque Mentorship Orchestra and Early Music Ensembles. A recent recipient of the Early Music Vancouver Scholarship, Connor has lately been involved in diverse programmes of early music in various local venues such as the Chan Centre for the Performing Arts, the Roy Barnett Recital Hall, Christ Church Cathedral and St. Philip’s Anglican Church. As well as performing on historical keyboard instruments, Connor is involved in studies in musicology and English literature. Connor is grateful to his teachers and fellow players for their musicianship and camaraderie.

Emily Burton is originally from Vernon and received her Bachelor’s degree in music performance from the University of Victoria, studying with Pamela Highbaugh-Aloni. She has performed with the Okanagan Symphony, Kamloops Symphony, and Victoria Symphony. She enjoys playing chamber music, and plays the baroque cello in the Gallo Chamber Players. Emily also attended UBC to study pharmacy, and now she works as a pharmacist and continues to play cello as much as she can.

On a mission to bring the beauty of historically informed Baroque and Classical music to their audiences, the GCP includes a variety of pieces and styles in each concert and aims to engage their concert-goers with conversation during and after performances. This concert program is themed around works by Italian composers.

We Are Not Alone Back to Refuge Journeys