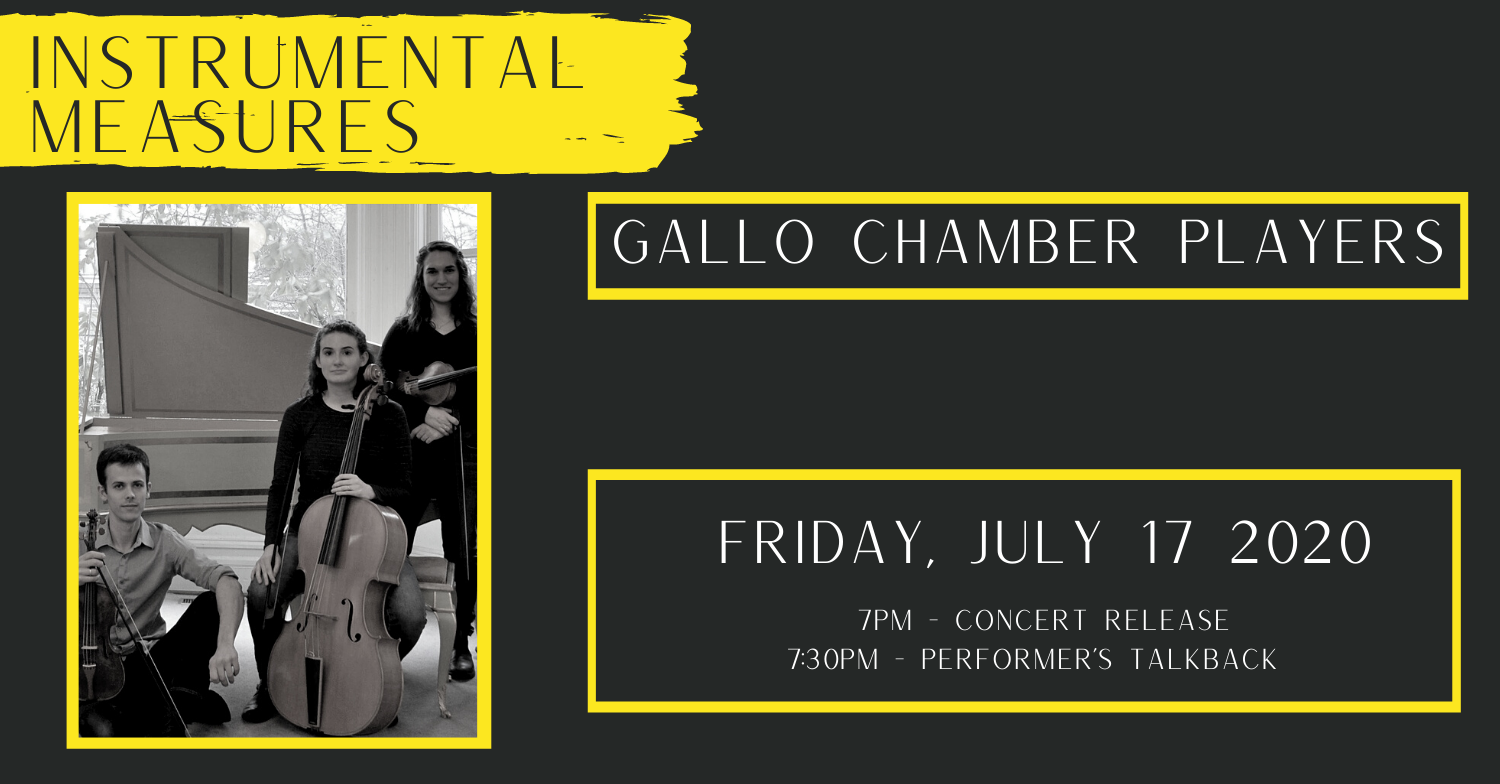 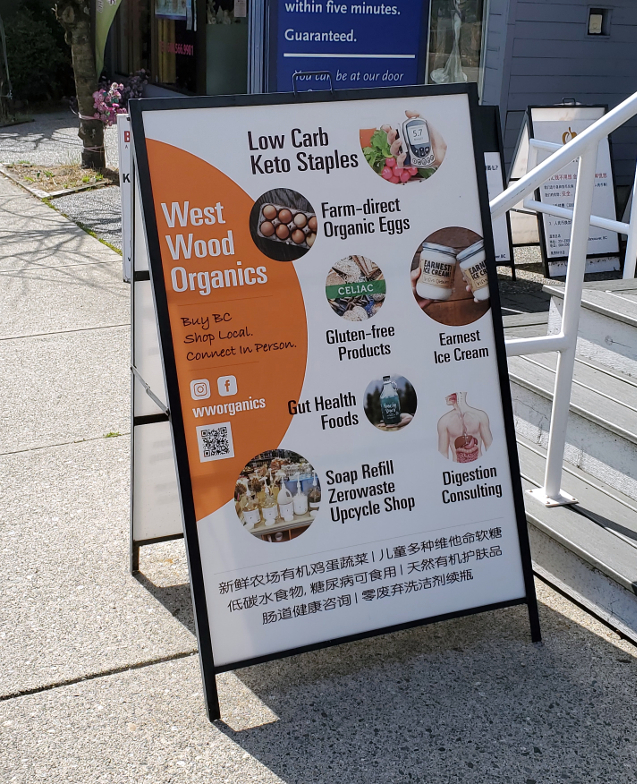 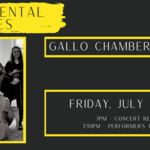 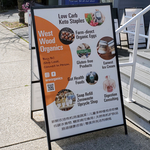 The Gallo Chamber Players are an early music ensemble based in Vancouver, British Columbia. Founding members include Jiten Beairsto, Elana Cooper and Majka Demcak on violin, Emily Burton on cello and Connor Page on harpsichord, who all met while studying in the Baroque Orchestra Mentorship Program at the University of British Columbia. They are all recipients of the Early Music Vancouver Scholarship award. ​

The GCP violinists, Jiten, Elana and Majka, and harpsichordist, Connor, performed in Early Music Vancouver's Bach Festival in the summer of 2018, where they were featured in the Emerging Artists recital. The ensemble was formed soon after when Emily joined them on cello, and they performed their debut concert in January 2019.  ​

For the July 17th performer’s highlight, Jiten Beairsto, Elana Cooper and Emily Burton will be performing works from the classical era for two violins and cello. Featured on the program is a virtuoso violin duet by Chevalier de Saint-Georges, a Parisian composer of African descent, whose musical accomplishments, in his day, were nearly eclipsed by his skills as a fencer and military leader. Also slated are trios by Carl Stamitz and Francois-Joseph Gossec, two composers who were so inspired by the talents of Saint-Georges that they both dedicated works to him. This is chamber music in the literal sense - small-scale pieces filled with catchy melodies and tidy forms, well-suited for a casual living room performance.

About Our Community Partner

Our Community Partner for the Gallo Chamber Player’s highlight is proudly West Wood Organics who are a small grocery and an integral part of our community. They provide local, fresh and orangic products via their storefront in Kerrisdale.

We are pleased to highlight their Farm-Direct Organic Veggie Boxes. West Wood Organics works with local organic farms in Richmond to bring the freshest vegetables to you. Book yours by 11am on the pickup day and come after 3:30 to pick up! $25.00 and you can BYOB (Bring Your Own Bag)

Wednesdays & Fridays: Staple organic veggies that you will need for a week