Blessing of the Animals Service 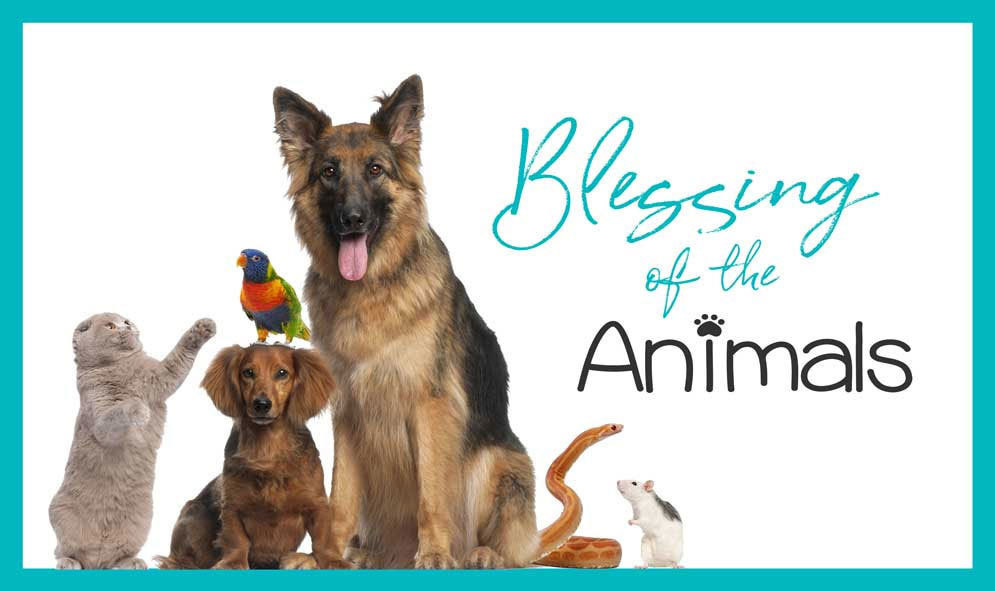 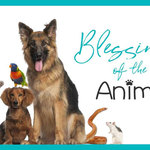 Check out BOOTS, the cat, at Richard's feet,  in the photo above.  He wandered into the service last Sunday - getting ready for the Blessing of the Animals service on June 2!

Every year, Knox holds a Blessing of the Animals service, in which all of God's creation is honoured and celebrated.

We remember the qualities of our animal companions, and the gifts they give to us (joy) and the lessons they teach us about God (unconditional love and faithfulness).

Bring your "significant other" animals or birds, or any other member of another species, to be blessed at the annual Blessing of the Animals service.

Join us in this potentially noisy, fun, and meaningful service.

As in the past, we are collecting towels - small, medium, and large, for the SPCA.

Background on: Blessing of the Animals

The first blessing of the animals is reported to have happened something like this: One warm afternoon early in his ministry (sometime between 1210-1215), Francis wandered outside of Assisi, full of self-doubt, asking God if perhaps everything he had done until that point had been for the wrong reasons.

Francis wondered if he should have simply gotten married and raised a family as his father wanted him to do. It was while he was praying alone to God that Francis glimpsed some birds along the path. He paused and began to speak to them as if to equals.

Soon, he began to "preach" to them about God's glories and all the reasons why both humans and birds should be grateful. That day marks the beginning of an environmental movement, and the beginning of the era when we begin to understand ourselves as intrinsically connected to all of creation.

Re Opening ? The Story Behind ~ A Sacred Space A Celebration