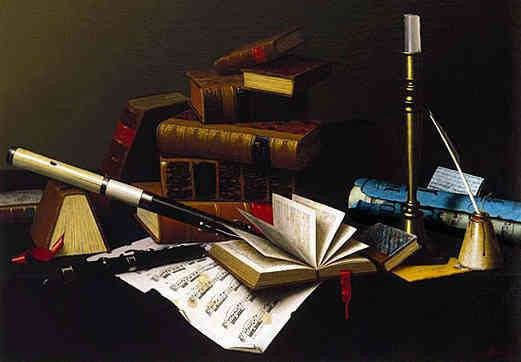 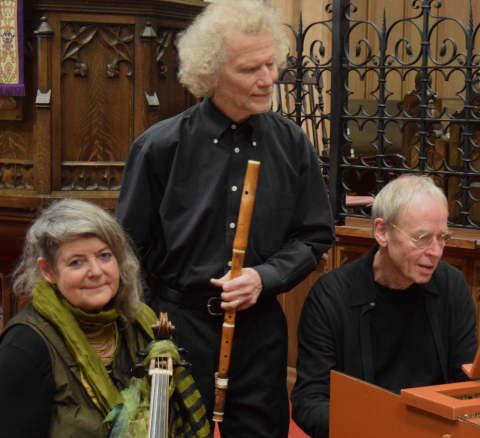 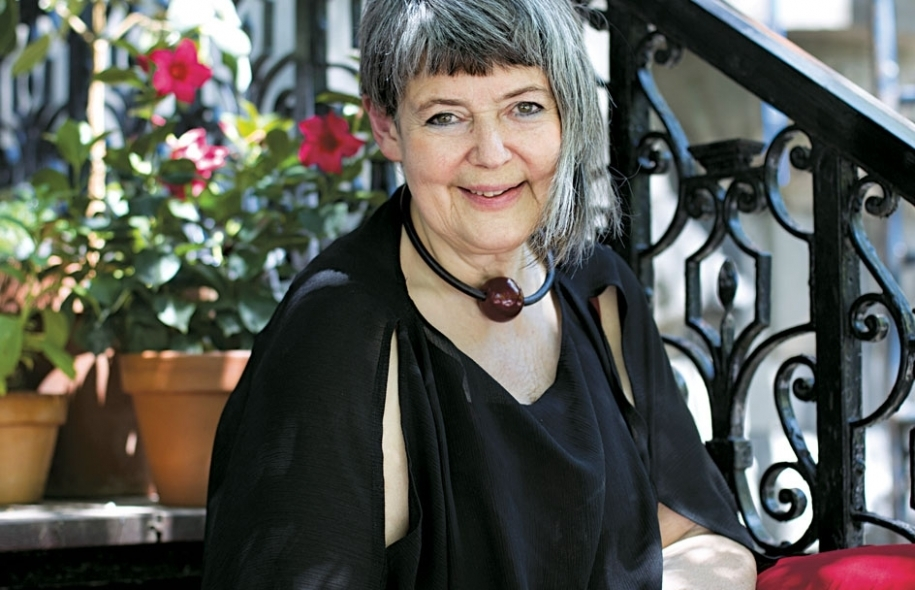 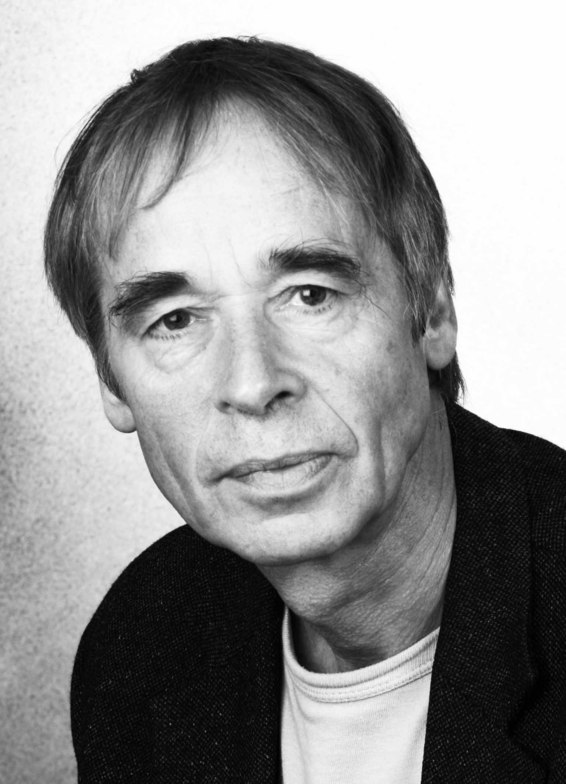 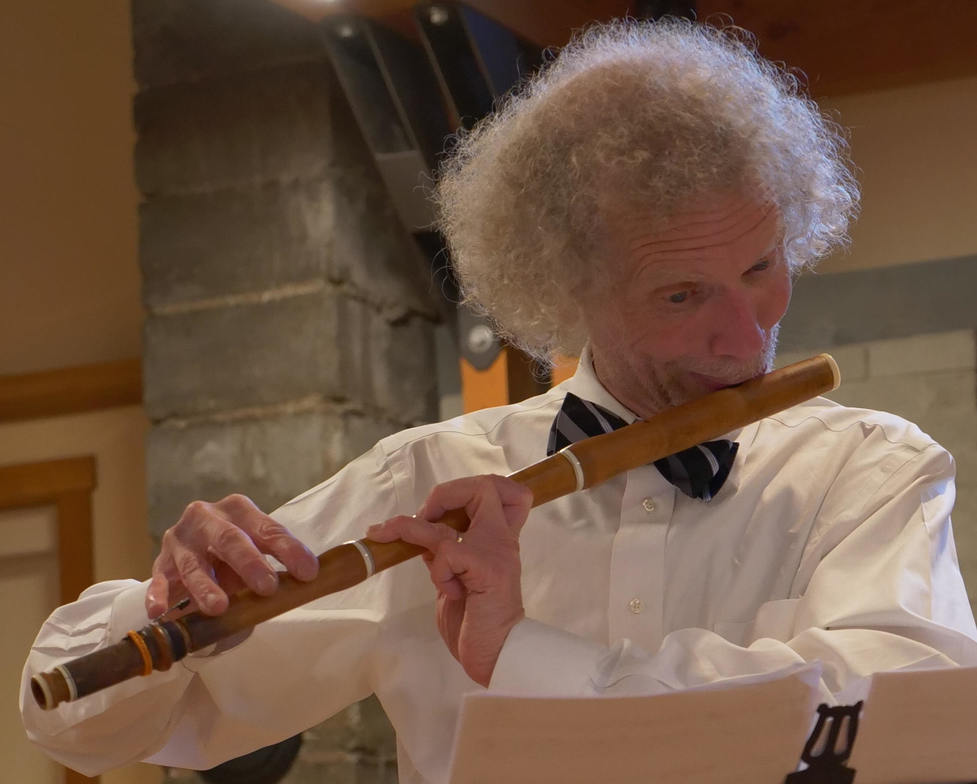 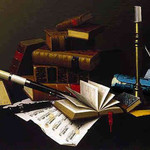 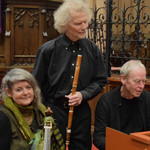 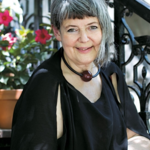 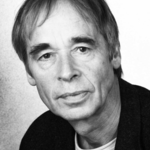 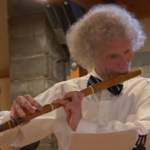 The March Concert to be held at Knox was cancelled due to COVID -19 -  so a creative Virtual Venue instead:

We so miss sharing the remainder of our season with you! ... but are delighted to witness the many creative ways people are reaching out to protect and invigorate their neighbours near and far.  We look forward to seeing you in 2021! In the meantime we invite you to embark on a Journey through Europe with Dr. Burney, through the reference recording of our final performance on March 10, to be found through the following link:

Handel tussles with a local singer at the Golden Falcon and encounters Dr. Burney while enjoying a dish of coffee at the Exchange Coffee House. On to Paris! Dr. Burney marvels at composer Balbastre's exquisite harpsichord depicting Rameau's opera, Castor et Pollux, and Rameau himself, who Burney encountered a few years earlier. In Venice Dr. Burney meditates on the other-worldly attributes of Antonio Vivaldi. He has an opportunity to hear Frederick the Great play his flute in Berlin, and receives accolades from Haydn.

Susie, as Dr. Burney, is wonderful! With great care we fashioned a lovely suite from Rameau's opera, Castor et Pollux, perfectly suiting our instruments and revealing Rameau at his best, inspired by Burney's account of Balbastre's harpsichord, and the opera and ballet transcriptions for chamber music performances for Louis XIV (constituting our first concert this season). Also included are sonatas by Vivaldi (cello), Handel and Frederick the Great (flute) and Haydn (solo and accompanied harpsichord).

Cellist, gambist, continuo player par excellence, Susie Napper grew up in London and studied at the Juilliard School in New York and the Paris Conservatoire. She co-founded and directed the Philharmonia Baroque Orchestra, has been principal cellist with Stradivaria in France, the Studio de Musique Ancienne de Montréal and Les Boréades in Montreal, and the Trinity Consort of Portland. Her concert tours have taken her as far afield as China, Japan, New Zealand, India, and the Middle East, as well as most European countries. As a member of Les Voix Humaines she has recorded most of the known repertoire for two viols, which can be heard on Harmonia Mundi, EMI, Erato, ADDA, CBC Records, Naxos, and on the ATMA label. Susie Napper teaches at McGill University, and founded the Festival international Montréal Baroque, which is presented in Montreal,  in June, ever since 2001. She was awarded the «Prix Opus» 2002 for «Personality of the year» by the Conseil Québécois de la Musique.

Conductor, organist, harpsichordist, fortepianist and modern pianist Hans-Jürgen Schnoor is one of Germany's leading performers and conductors of period instrument performances of the instrumental and choral works of Bach and others. Recognized internationally as a Bach scholar, he has performed Johann Sebastian Bach's Goldberg-Variations more than any other artist, over 120 times, He is Professor for harpsichord, basso continuo, early performance practice and music theory at the Lübeck Conservatory of Music, and Director of the Remter Concerts at the St. Annen Museum and the city’s Kunsthalle in Lübeck. Recently Music Director at the St. Marien Kirche in Lübeck, one of the most historically significant and sought-after organ positions in Europe, he has been cantor and organist at the St. Jakobi Church in Lübeck and director of the Neumünster Bach Choir, Concerto Lübeck and the Hamburg Consort (period instruments). Mr.
Schnoor has won numerous awards and has made many solo recordings.

Flutist Jeffrey Cohan has performed as a soloist in 26 countries, both as a modern flutist and on all transverse flutes from the Renaissance, through to the present. He is the only musician to win both
the Erwin Bodky Award, in Boston, and the highest prize awarded in the Flanders Festival International Concours Musica Antiqua in Brugge, Belgium, two of the most highly prized awards for performers of early
music on period instruments. He has performed throughout Europe, Australia, New Zealand, South America, China and the United States, and worldwide for the USIA Arts America Program. Many works have been
written for and premiered by him.  His specialty is the discovery and performance of significant repertoire from the late 17th through the 19th centuries from European and American libraries that remains
unpublished. He is artistic director of the Capitol Hill Chamber Music Festiva,l in Washington, DC, the Salish Sea Early Music Festiva,l in the Pacific Northwest and the Black Hawk Chamber Music Festival, in the
Midwest. The New York Times has heralded his ability to “play several superstar flutists one might name under the table” and a Boston Globe headline christened him “Cohan, the Flute Master”.