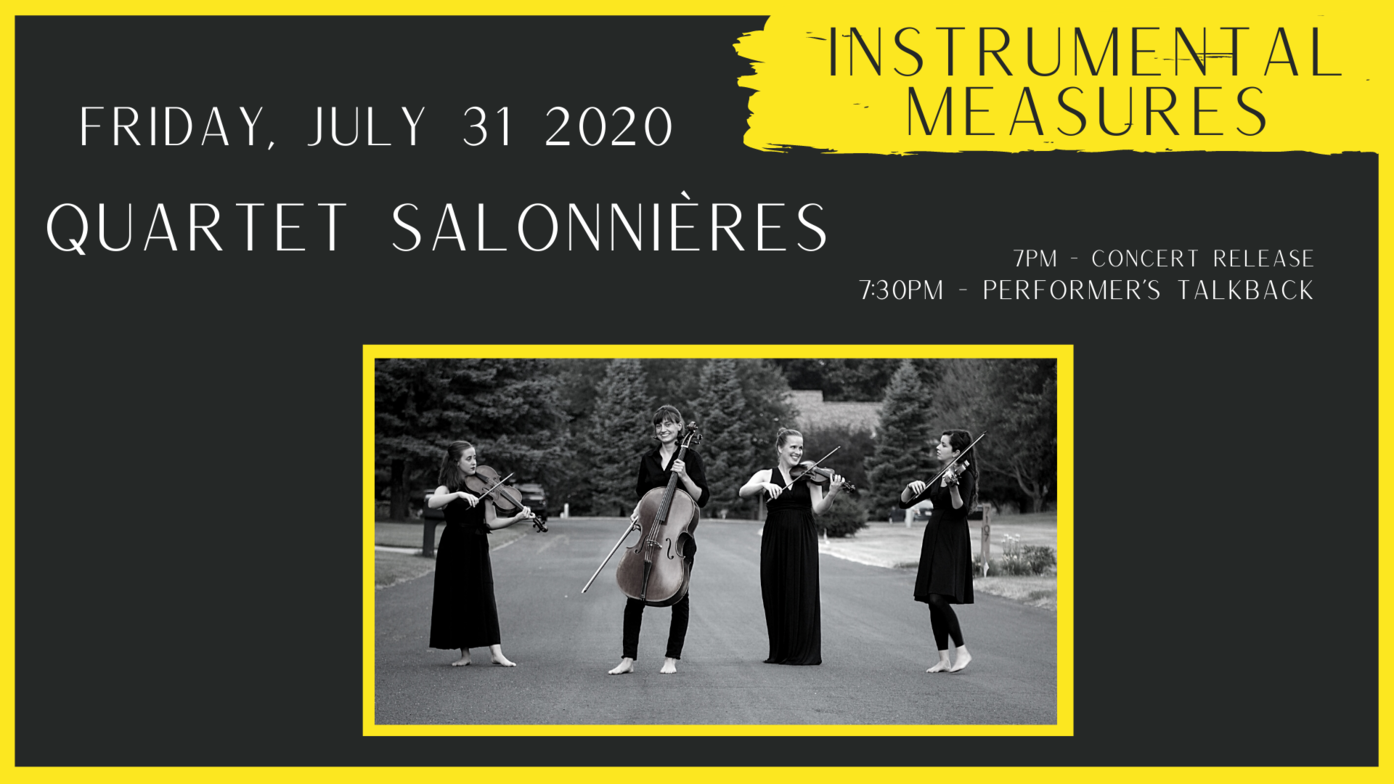 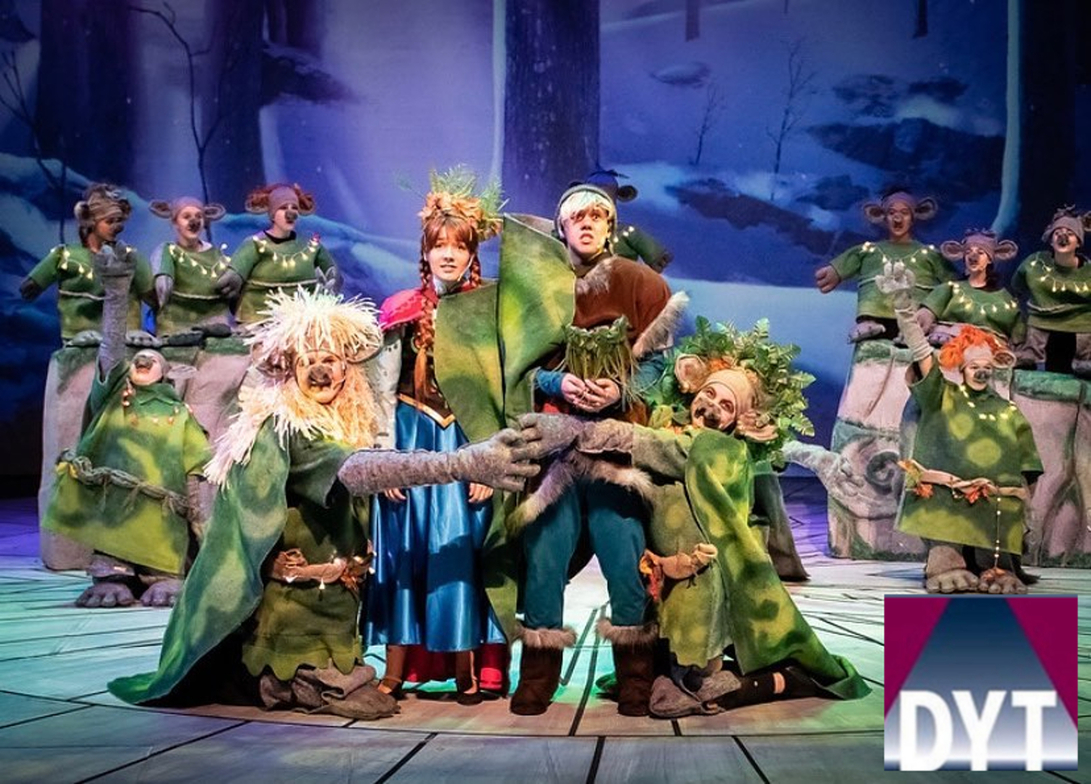 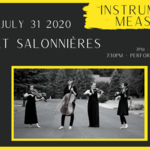 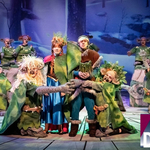 Our Talk-back with Quartet Salonnières:

On July 31st, after the video release we had a chance to talk live with the Quartet about how they met, what they have been up to this summer and what their fall may look like this year.

Having met in school after two of the members had watched a particularly inspiring performance by the Eybler Quartet, Quartet Salonnières was created. While their hometowns are spread across Canada and the US, the group arranged a music retreat in Kalamazoo to be able to practice, perform and record together in person safely. These four talented ladies haven't been playing together as a Quartet long but clearly are talented musicians who have a great passion for what they do.

If you are interested in hearing some other musicians that inspire the group they suggest check out:

Quartet Salonnières is a string quartet devoted to the performance practices of the 18th-19th centuries. The founders of the quartet formed during their studies in the Historical Performance department at The Juilliard School. Choosing to focus their performance on the time of the development of the string quartet, as it was newly developing genre in the instrumental world, Quartet Salonnières performs on instruments modeled after early instruments of this period and presents works by Haydn, Mozart, Beethoven and their lesser known counterparts.

Majka Demcak - Majka Demcak is a violinist from Surrey, British Columbia and is studying Historical Performance at The Juilliard School. Her wide array of musical interests include historically informed performance of music in the Baroque and Classical eras and performing the music of her heritage with the traditional Slovak folk group, “Slavik". She was featured as an emerging artist in the Vancouver Bach Music Festival, performed with the Pacific Baroque Orchestra, and toured with the Juilliard415 orchestra to Paris, in collaboration with Les Arts Florissants, and to New Zealand. She is a recipient of the Vancouver Early Music Scholarship and the Phyllis and Charles Rosenthal Fellowship for Baroque Violin. As a founding member of Quartet Salonni ères, Majka strives to bring an educational, creative and inclusive musical contribution to all listeners.

Aniela Eddy Swiss – American violinist Aniela Eddy has performed throughout the United States and Europe. Recent collaborations include performances with CityMusic Cleveland and Terence Blanchard at the Tri-C Jazz Festival, Ensemble LPR, Apollo’s Fire, All of the Above Ensemble, Five One Experimental Orchestra, One Found Sound and the Knights Chamber Orchestra. In addition to performances broadcast on Cleveland’s WCLV and New York City’s WQXR, Aniela has appeared live on NPR with A Prairie Home Companion and Garrison Keillor. She is a graduate of the San Francisco Conservatory of Music and the Cleveland Institute of Music and is currently pursuing a graduate degree in historical performance at The Juilliard School.

Natalie Kress - Praised by the New York Times for her “splendid playing,” Natalie Rose Kress enjoys a varied career as a Baroque violinist in Washington, D.C. Following three summers as a Tanglewood Fellow, she was awarded the Jules C. Reiner Violin Prize and performed with Yo Yo Ma and Pamela Frank at the Kennedy Center. She performs with The Handel and Haydn Society, Shanghai Camerata, La Grande Bande, Les Arts Florissants, Philharmonia Baroque Orchestra, Juilliard415, and is a founding member of the period string quartet Quartet Salonnières. Natalie is co-founder of Musicivic Inc., a non-profit supporting local chamber music series nationwide.

Cullen O'Neil - Cullen O’Neil is a cellist originally from Kalamazoo, MI. She is the winner of several competitions including the Louis Potter Cello Competition, the Mary Alice Cox Cello Competition, and the MASTA Solo Competition. Performances have brought her across North America and Europe to venues such as the Kennedy Center, Mariinsky II in St. Petersburg, Royal Albert Hall, and the Philharmonie de Paris. Cullen is currently pursuing a master’s degree in historical performance at the Juilliard School. In 2019 she graduated summa cum laude with degrees in modern cello and music theory from the University of Michigan. She has freelanced as both a baroque and modern cellist across Michigan and since 2014 has regularly taught at Kids in Tune, an El Sistema-based program in Kalamazoo.

For this Performer's Highlight we proudly have Delta Youth Theatre as our Community Partner. Delta Youth Theatre is a pre-professional youth theatre program. The program is designed for an ensemble of dedicated students who want to learn from professionals and to have fun in a focused and safe environment. Their upcoming performance is The Music Man from August 14th-August 16th 2020 and you can find more information about the show and DYT on their website here