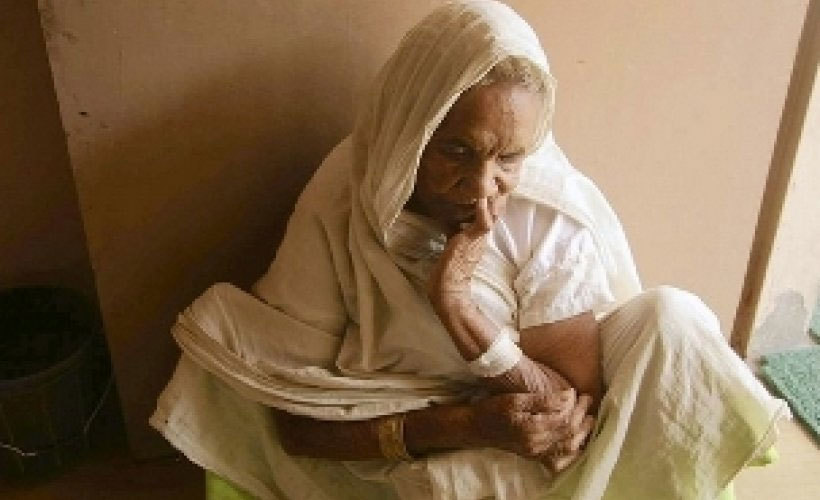 Have you ever had a series of unfortunate and tragic events happen to you? Not just once, twice or three times – but seven times in a row? How would you react? What would you do? How would you go on?

I have heard of women who have been divorced 7 times, but never heard of a woman who has lost 7 husbands, all brothers from the same family (Luke 20:27-38). As preposterous as it might sound, and yes, it is a preposterous scenario, however, we know people who have had many tragedies in their life.

We don’t hear much about their tragedies, because they bury and go on with their lives in silence. Each time they find themselves flat on their faces, they pick themselves up and get back in the race. Because, for them, in their own resolve, that’s life. But, when heaven comes in Jesus Christ, the Seven-Time Unlucky Widow’s story and groan will be heard, and their voiceless existence will be lifted up and restored.

What We Do
5 Characters We Meet in Heaven
Tweet