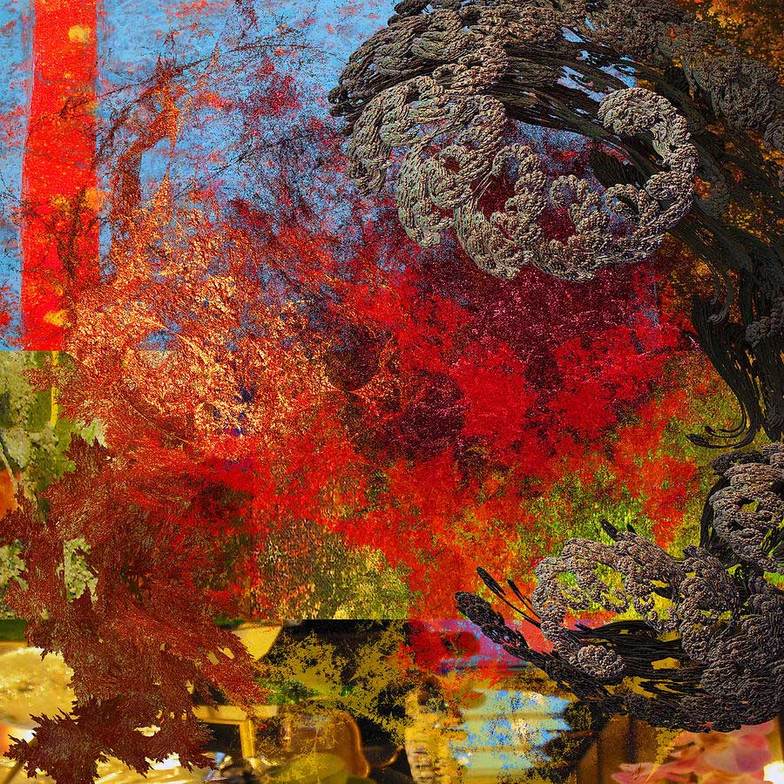 Reflection for the 25th Sunday after Pentecost

Opening Prayer: O God, may the words on my lips and the thoughts and feelings we carry in our hearts, minds, and bodies as we reflect on your word from Scripture, may all of it be acceptable in your sight this day, amen.

I come to our reflection on this morning’s readings with an awareness that our cultural norms in postmodern Canada are very, very different than those lifted up in our readings from Hebrew Scripture and Christian texts for today.

For example, the first red flag I would raise in our attempts to find meaning in this morning’s readings, living as we do immersed in our own postmodern world, would be this:

In our culture, fertility or creativity as limited to biological reproduction as the only way for women to achieve honour or status does not line up with many women’s realities, chosen or otherwise and nor should it.

The second red flag I would lift up about our reading this morning, (immersed in our own time, as we are) is the idea that our prayers are answered in such a concrete way as Hannah’s were.

The third red flag would be to be mindful that what Hannah chose to do in response to God answering her prayer-i.e., give her beloved three year old son to be raised by Eli in the Temple at Shiloh is not necessarily what anyone else (living in our postmodern world as we know it) might choose to do.

The fourth and last red flag I would raise is the idea from Mark’s gospel that the emphasis on the end of the age is something our more evangelical brothers and sisters in faith might choose to do, but United Church people, not so much!

All that said, as there is still much for us to consider in these readings that might inform our own lives in the present moment, immersed as we are in the here and now of our own calamitous times.

In reflecting on the story from Hannah as she prays in the Temple, I am reminded of a friend and former lay leader in a church where I once served.  Let’s call this man, Jim.

Jim was one of those very fine, retired fellows who had worked as a plant manager in industry and who found himself taking on all sorts of roles in retirement at the local church.  Some of these being a good fit and others less so.  In the learning environment that characterizes the United Church of Canada in the 21st century, Jim was a quick study.   As he came face to face with what it means to be a faithful follower in the Way in the context of a local church guided by the various courts of the church including the courts of Presbytery, Conference, and General Council, he was not only a co-learner but also a co-teacher of other volunteers.

What were some of the things you might be wondering did Jim get up to as a church volunteer?  Well, sometimes, if he wasn’t shovelling snow off the sidewalks around the church or serving as  a member of the Board of trustees, he was learning all about transitional ministry serving as he was on the Transition Team.

When Jim became Treasurer, he had found a true match of gifts and skills which included being a key church leader.  This meant that Jim ended up at the church almost as often as I was there.  This meant, of course, he was there a lot of the time!

Just as I got to wondering what Jim’s primary motivator for all his faithful volunteer work on behalf of the church was, he told me this:  “One night, my wife was rushed to hospital with a life threatening condition and right on the spot, I remembered how much my wife loved the United Church of Canada, and so I prayed this prayer:  Dear God, if we got through this crisis, I promise to dedicate myself to the church my wife loves so much.”

In other words, Jim made a prayerful bargain with God, just as Hannah did in our story from Hebrew Scriptures.  And, as in Hannah’s story, Jim’s prayer was answered.  His wife came through the medical crisis and Jim was good to his promise to God by becoming exceedingly faithful in giving back to the church.

Sometimes I enjoyed teasing him a little by asking him If he felt he had given enough yet, but the answer was always ‘no’.

Besides, Jim would tell me how interesting the learning had been; the learning about how the church functioned, how the United Church of Canada’s structures were set and lived out in ours and in our sister churches in the wider community; and the who, what, when, where, why, and the how of Presbytery and Conference levels as well.  Who knew, least of all Jim, where his fervent prayer life in a crisis would lead? Who knew, indeed!

I don’t know whether Jim was one much for praying when he was not in crisis, I did learn that his gratitude for what he thought was an answer to a prayer was something he shared regularly and often.

As I reflect back on those conversations now, Jim’s frequent testimonies to a living faith shaped and shot through with God’s presence offering strength and honour were in their own way, prayers of gratitude and thanksgiving perhaps not so very different from those in Hannah’s Song read aloud this morning!

Let us turn now to our reading from Mark’s gospel for this morning.  Here, I am reminded that though this reading focusing on ‘end times’ is not something we emphasize much in United Church of Canada congregations, it’s a most evocative reading for our consideration this morning as we try to make sense of the deliberate terrorist attack that took place in Paris or before that in Beirut and before that on a Russian Airliner departing Egypt the weekend before.   There can be no denying that our world as we know it is undergoing a major shift in its self understanding.

Going back to the context in which Jesus spoke his message about endings with the disciples, we are reminded of a few things.

In these first 8 verses of Chapter 13, Mark uses Jesus’ words to predict the coming destruction of the Temple.  This is followed by a private conversation with the disciples as Jesus lays the groundwork for what they can expect in the coming days after he is crucified.

In Mark’s gospel reading for this morning, its apparent that Jesus must be aware of imminent dangers pending and so it is he tries to prepare his beloved ones this way:

‘Be attentive and vigilant’, he tells them.

‘Keeping your eyes focussed on a new and different future will help you to be faithful and to endure the adversity of the present moment.’

This will ultimately usher in a new age where God’s vision of Shalom might thrive but until then Jesus invites his followers’ courage as an antidote to the chaos and uncertainty of the present moment.

In that way the underlying message in our readings from both Hebrew and Christian texts dovetail together forming a collage of images reminding us that we are sustained through prayer and trust in the midst of turmoil.

And we take hope in remembering that God does the most amazing things in the most unlikely places and people such as Hannah, Old Eli, Samuel, the disciples, and even us gathered here this day.  Let us pray:

Everlasting God, we know that there are some days when our faces and our hearts are full of fear and worry.

Sometimes, our lives are so full of stress and trouble that we don’t want to even imagine what tomorrow will bring.

We thank you for our stories from scripture reminding us we are never alone in our worries.

Just like the disciples, we live in the tension of wanting to know what’s next at the same time as not fathoming where we will find the bold courage and the hope that Hannah brought to her life and that Jesus invited from his disciples, and by extension from us.

Be with us in our big and small moments of clarity and in the overwhelming enormity of our rapidly changing world which we call our home.

We pray for the people of Paris and all those charged with their safety and care in this difficult time.

We pray for families at distance from loved ones in this difficult circumstance and all those who are doing what they can find one another and touch base.

We pray for those working together for good in this most trying of times.

Alone and together, we pray from the depths of our hearts that we might know and share the healing balm of your soothing and comforting presence.