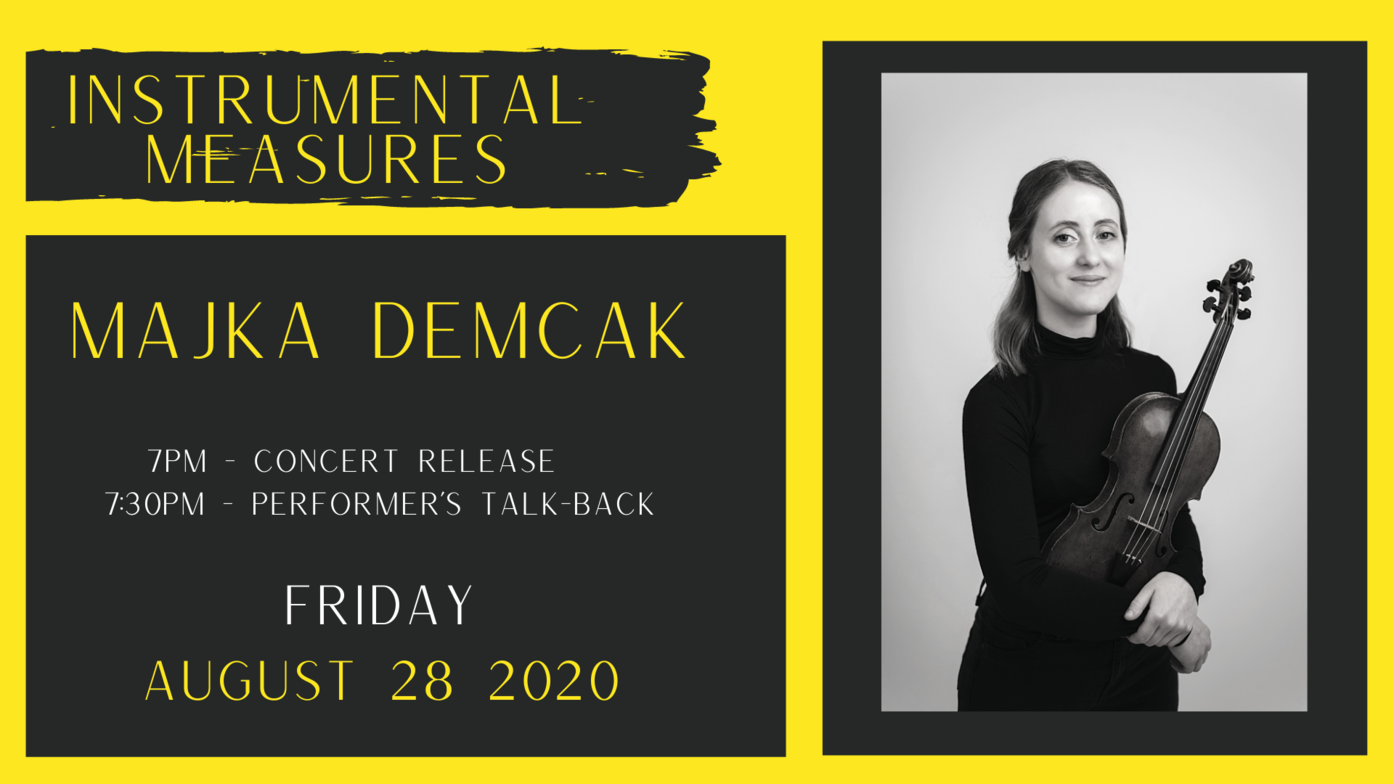 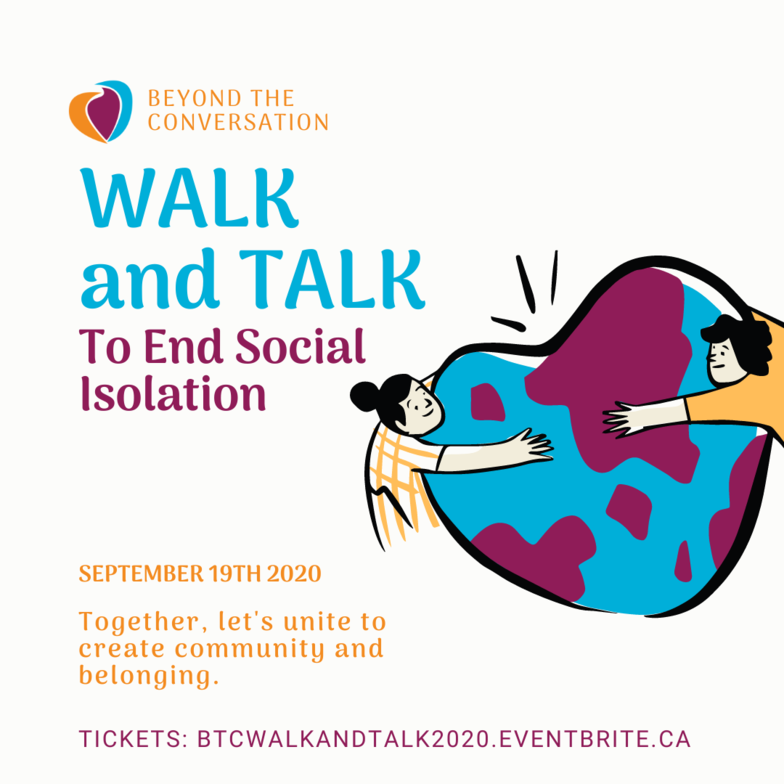 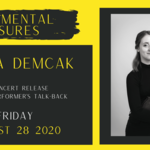 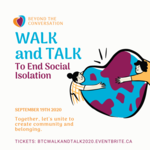 Our Talk-back with Majka After the Video release on August 28 2020, we joined Majka for a talk-back session via Zoom. We were pleased to be able to speak with her more about her baroque replica violin and got to know more about the term Baroque.

Baroque is a style of architecture, music, painting, and other arts that was widely utilized in Europe in the early 17th century. The Baroque artists and musicians used movement, grandeur, and techniques such as things being “off kilter” or “off balance” to create a sense of surprise or unease. It is thought the style began in Rome, then spread across Europe specifically being visible in France, Italy, Portugal, Austria, and Russia.

We also spoke with Majka about her Slovac heritage and the community in New Westminister. She keeps in close touch with them and preformed on Double Bass for a traditional Slovak folk music record created for a traditional dance and singing group. She also recorded her Performer’s Highlight for us in her childhood church, Sts. Cyril and Methodius Catholic Church.

As Majka prepares to go back to school at Julliard this fall we wish her the best!

Telemann and J.S. Bach are two of the most significant composers to come out of the Baroque era (approximately 1600-1750) for listeners today. Both composer’s musical lives include composition for religious affairs and princely courts in Germany, and they both produced hundreds of compositions in a variety of styles and instrumentation. There is always something new to discover in their music as a performer and a listener. Not only do Telemann and J.S. Bach have a significant relationship to today’s audiences in their genre of instrumental and vocal music, they were also close friends in their personal lives, so much so that Telemann was the godfather to J.S. Bach’s second son, Carl Philipp Emanuel Bach. These two composers lived and worked in the later part of the Baroque period, during the height of French cultural influence in Germany after the 30 Years War.

Amazingly, Telemann was a self-taught musician and composer (playing violin, viola da gamba, oboe, flute, keyboard instruments and many more!). Although there was more likely a better understanding of music and the practice of instrumental and vocal sciences/arts by the public during the Baroque era, Telemann’s family was against him following the career path of a musician and urged him to focus his interests somewhere else. In the town of Leipzig, Telemann began his studies as a law student, but was so convinced of a musical career. He was soon recognized for his skill and organizational abilities by the authorities of the town and was finally given a job as an assistant to the organist at the famous church, Thomaskirche, and put in charge of the public concerts by music students. His musical skills continued to grow and was soon composing for many different noble courts and cities. His musical inspirations came from the mainstream popular French style, the intimate emerging English style, and the joyous and lively style of Polish folk music that he so loved. In Fantasia no. 2 for Violin without Bass, you will hear a warm, inviting first movement, composed with a “bare-bones” approach that serves as a bass for me as the performer to add my own interpretation with improvised ornaments. The second movement has a more formal structure with a short theme that can be heard returning several times throughout. The last movement reflects the folk music spirit: short, sweet, and boisterous!

J.S. Bach is the most familiar Baroque composer to today’s musicians and listeners. His musical career began at an early age. Born into a family of musicians, he was most likely taught to play violin by his father. After the tragic loss of both of his parents, J.S. Bach moved to a new city to live with his much older brother. There he studied keyboard instruments (harpsichord and organ) and with a beautiful soprano voice, sang in a boys choir. His violin and organ skills landed him a job in a noble court at the age of 18. He continued to eccell in his performing abilities and began composing music to help other keyboard players develop their technical skills. This was one of his biggest contributions to developing technique in modern playing. As J.S. Bach continued to work for different courts and cities, composing religious and secular music, another tragedy fell upon his personal life. His beloved first wife Maria Barbara died while he was away traveling with a noble court. Historians believe that it was when Bach returned to his home and learned of the death of his wife that he wrote the Six Sonatas and Partitas for Solo Violin .

Interestingly, the name J.S. Bach gave these works was Sei Solo, which could be translated into “Six Solos” or “I am alone.” The grief and personal struggles are what I believe connects every listener to Bach’s music. He was able to represent different emotions through harmonies and takes the performer and listener on a journey. The four selections from the Second Partita, Allemande, Corrente, Sarabande and Gigue, are in the style of popular dance forms from France, however the undeniable German and personal style of J.S. Bach surpasses preconceived styles and is unique to the brilliance of him as a composer.

Majka Demcak is a violinist from Surrey, BC, whose interests and experiences span different musical genres and styles. With a Bachelor's Degree in violin performance from the University of British Columbia, she performed with local orchestras including Kamloops Symphony Orchestra and Vancouver Metropolitan Orchestra. She was an integral part of the Slovak community in Vancouver, recording an album of traditional Slovak folk music for the folk dancing and singing group, "Slavik." In 2015, Majka discovered the Baroque violin through the Baroque Orchestra Mentorship Program in Vancouver and has been in love with it since. In the mentorship program she played alongside her esteemed teachers, Chloe Meyers and Alexander Weimann. She is currently studying with Cynthia Roberts, Elizabeth Blumenstock, Robert Mealy, and Rachel Podger in the Historical Performance program at The Juilliard School.

Some of Majka's collaborations include performing with Pacific Baroque Orchestra from Vancouver, Les Arts Florissants in Paris through the Juilliard 415 orchestra, and was featured as an emerging artist in Vancouver's Bach Festival in 2017. She is the recipient of the Phyllis and Charles Rosenthal Fellowship and the Early Music Vancouver Scholarship.

Majka is a founding member of Gallo Chamber Players, a Vancouver-based early music ensemble, whose mission it is to bring an appreciation and love for baroque music to local communities. Majka is excited to be a founding member of the historically informed classical string quartet, Quartet Salonni ères , who perform on period instruments. The quartet embodies the spirit of the women who hosted salon evenings in the 17th and 18th centuries, bringing education, creativity and inclusivity to audiences through music.

The Community Partner for Majka's Performer Hightlight is BEYOND The Conversation.

BEYOND The Conversation is a grassroots non-profit society that was established in 2016 with the goal of ending social isolation in Greater Vancouver through friendship and community. As a volunteer-supported initiative, they are particularly committed to foster a sense of belongingness within the youth, new immigrants, refugees, and senior populations in the city who are struggling with a high level of loneliness and mental health. BEYOND has grown to become a trusted anchor in every community to combat these social issues of our time. Find out more on their website here.