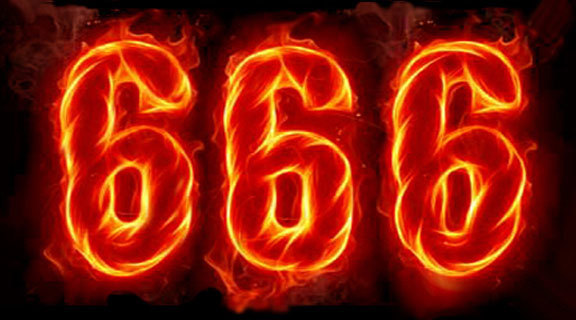 The Apostle John assigned the number #666 to the name of the certain man. When the name Nero Caesar is written, transliteration, in Hebrew characters, the sum of the numbers would total 666, the number of the beast.

In general, the number 666, not only referred to that one emperor Nero Caesar, but the lines of emperors, since Julius Caesar – the Roman Emperors who have called themselves “son of god” (divi fillius) – and demanded people to offer sacrifices, kneel down, and worship them, the counterfeit gods.

There are counterfeit gods everywhere today demanding our allegiance, drawing our attention away from the true God. The challenge for us is to stay true to the true and original God, and not be persuaded by the fakeries and counterfeits of this world.