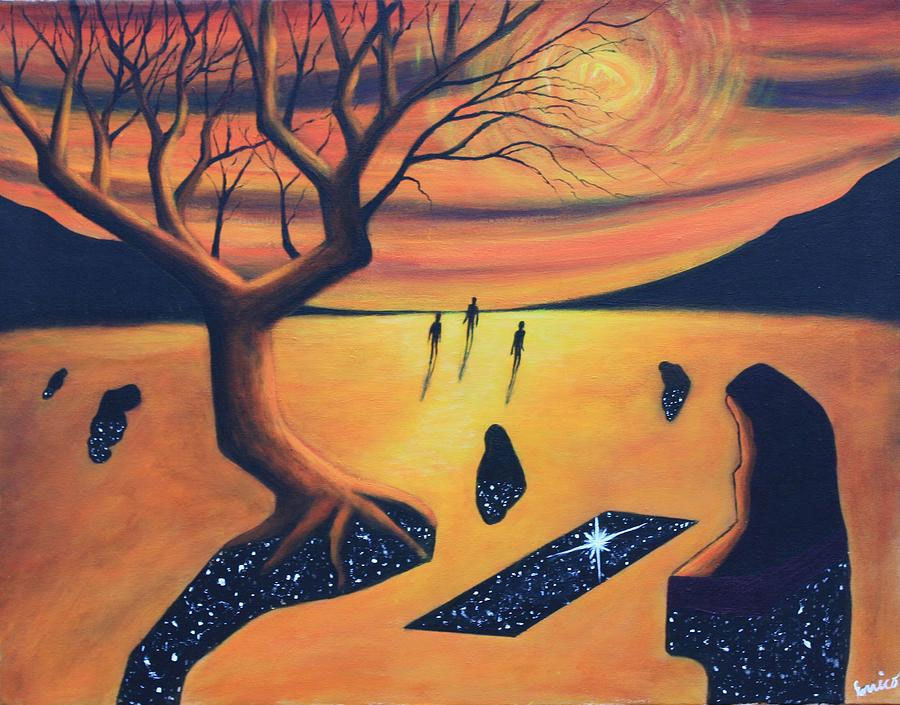 Epiphany is one of the oldest Christian feasts. It was celebrated since the end of the second century, before the Christmas holiday was established. It is commonly known as Twelfth Night, Twelfth Day, or the Feast of Epiphany. It means “manifestation” or “showing forth”. It is also called Theophany (“manifestation of God”).

It commemorates the first two occasions on which Jesus’ divinity was manifested: when the three kings visited infant Jesus in Bethlehem, and when John the Baptist baptized him in the River Jordan.

The star that guides the wise men to Christ also symbolizes Epiphany, as well as the three gifts they gave to Jesus: gold (fit for a king); frankincense (used to worship at a temple); and myrrh (used for embalming, as well as a salve for irritations such as diaper rash). Other paintings depict the story of Jesus’ baptism. Many Orthodox churches consider Jesus’ baptism to be the first step towards the crucifixion. The liturgical color for the Epiphany season is white.