Musical Prayer from the German Baroque 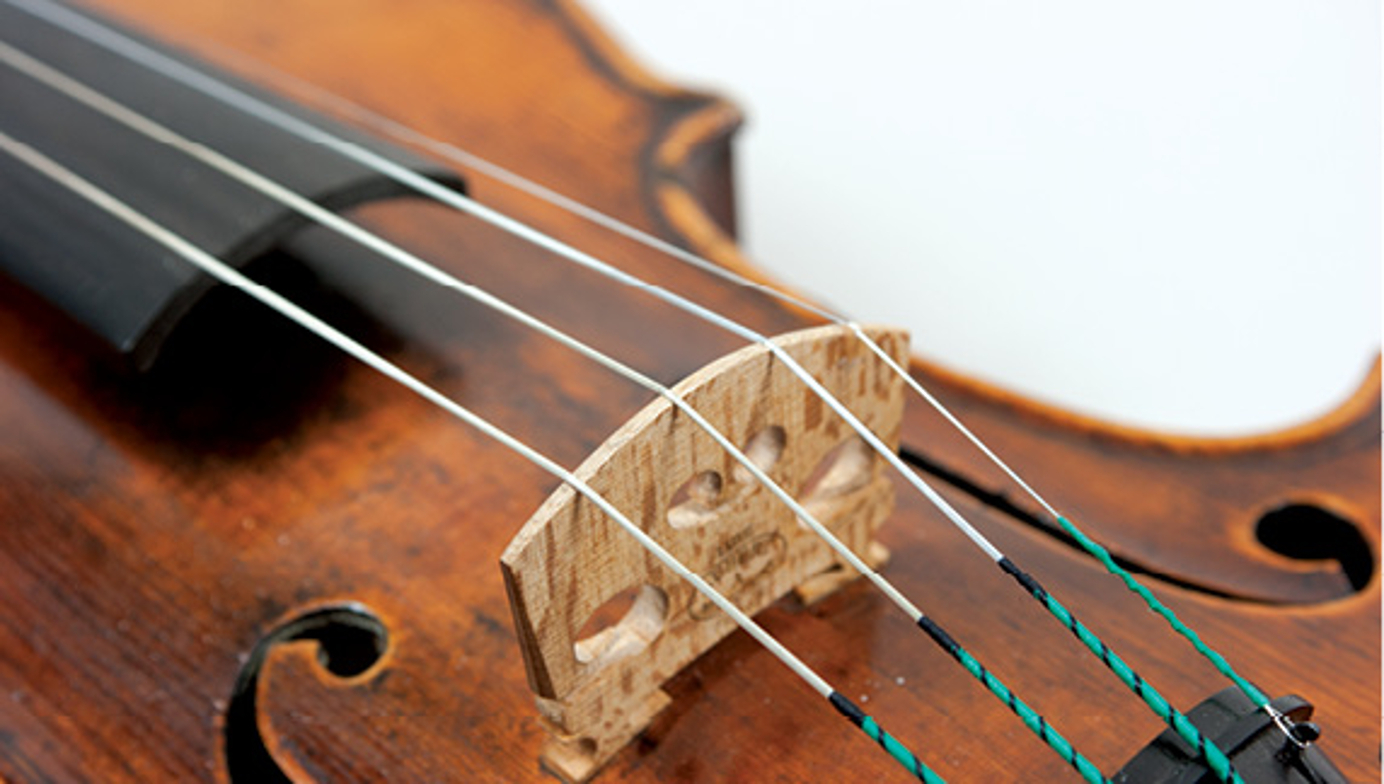 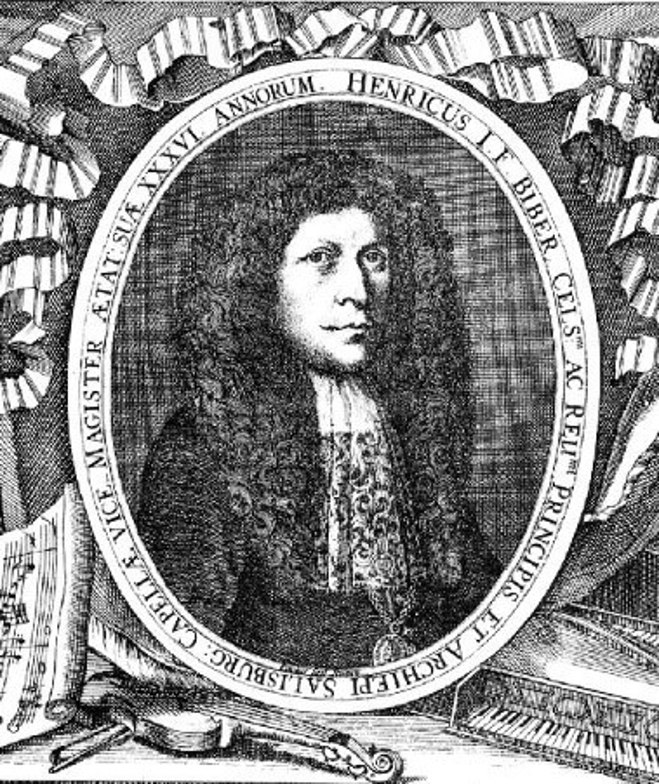 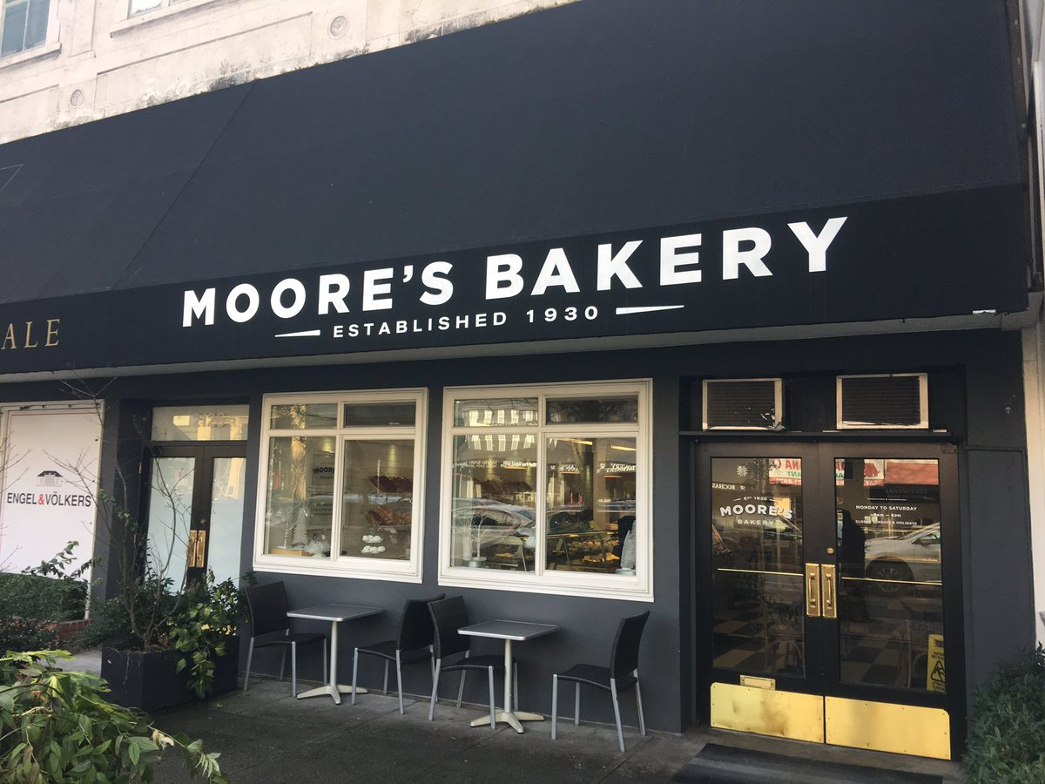 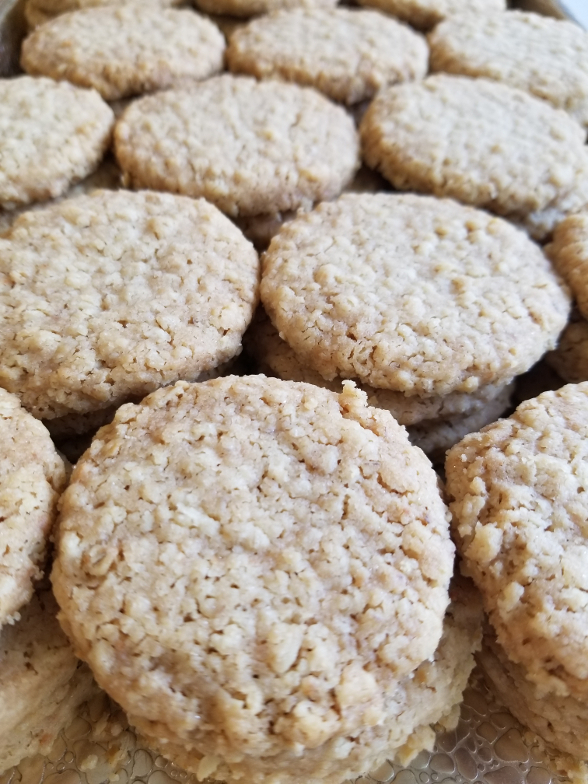 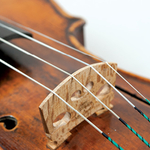 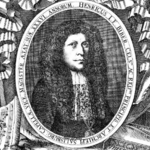 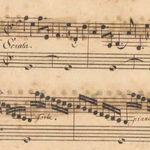 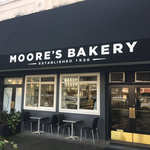 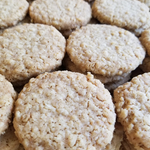 The seventeenth century saw the birth of the Baroque. In the decades before Bach, Handel, and the Vivaldi—the Baroque masters we recognize today—novel ways of making music were coming into their own and flourishing. Virtuoso instrumental music is one example. The music that has survived from this time has vitality, vibrancy and a great sense of freedom. We, the Gallo Chamber Players, would like to share one of our seventeenth-century favourites with you: Heinrich Ignaz Franz von Biber (1644-1704).

Born in Bohemia but spending his career in Austria, Biber was the most brilliant violinist of his time. Biber’s extraordinary skill as a player and composer helped him rise through the ranks of court service, eventually earning him the titles of “knight” and “lord high steward”—no mean feat for a small-town musician! Biber wrote expertly in about every genre of his day, but he was an incomparable superstar on the violin, and it's his violin music that's best remembered today.

In honour of the end of May (the month of Mothers' Day), let's have a look at some music Biber wrote for the Virgin Mary. Biber's Mystery (or Rosary) Sonatas for violin and bass are his most famous works. Sixteen in all, each sonata but the last corresponds with one of the “mysteries” of the rosary, significant points in the life of Mary and Jesus. In praying the rosary, the mysteries are divided into three sets: the Joyful, Sorrowful and Glorious. Biber approached each mystery not only with a different emotional character but with an entirely different tuning; through a technique called scordatura, the strings of the violin are tuned to different pitches for each piece. This gives each sonata a very unique sound—and makes them all fiendishly difficult to play. The final movement is a passacaglia (a piece composed over a repeating bass pattern) for solo violin—a similar idea to the famous D minor violin chaconne by J.S. Bach.

We’re very lucky to be able to hear the Mystery Sonatas today; they survive in just one manuscript, now in the Bavarian State Library. In that copy, each sonata is prefaced with a beautiful engraving representing that sonata's mystery.

Below is a link to a performance of the sonatas so that you can enjoy this wonderful music. We wish you all the best and to hope to play for you sometime soon.

The Instumental Measure Community Highlight for this article is Moore's Bakery. This local family run bakery has been keeping smiles on everyone's faces by continuing to serve the community with a variety of tasty treats. Make sure you grab an oatmeal shortbread, their #1 selling cookie - it's simple yet delicious!

Check out their Facebook Page here for more information.