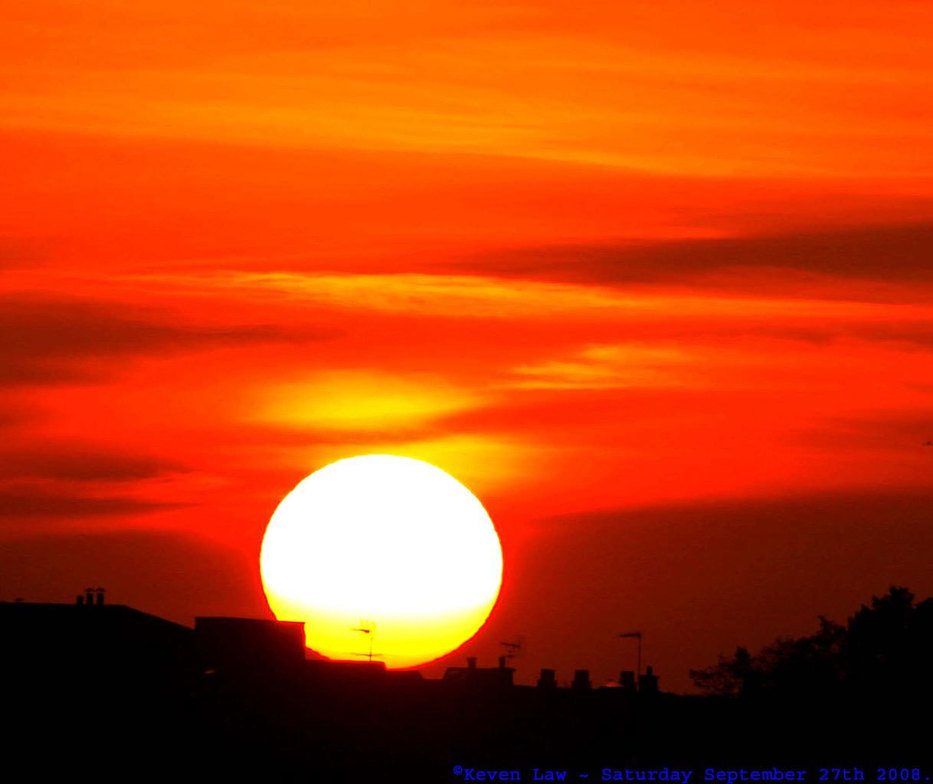 Apostle John receives a series of visions from the One, Jesus, while he was in the Island of Patmos: -  Ἀποκάλυψις Ἰησοῦ Χριστοῦ (Apocalypse of Jesus Christ). The term “Apocalypse” is from the Greek term, in English, means “revelation,” – usually refers to the literature concerned with detailing events of the end times.

The Book of Revelation is in that genre – an End Time prophesy. It was written to encourage Christians who were going through persecutions from Roman empire.

John’s appeal to the Christians, his address to 7 churches, to not forsake the faith by compromising with the world, to respond to this threat by making certain faith/moral choices on the basis of God’s truth, is timeless and timely for the church in every generation.

Apocalypse Now, for Christians in every generation are faced with one form or another  of persecutions that threaten to compromise their faith and truth in the Bible.

We Are Not Alone Back to Refuge Journeys