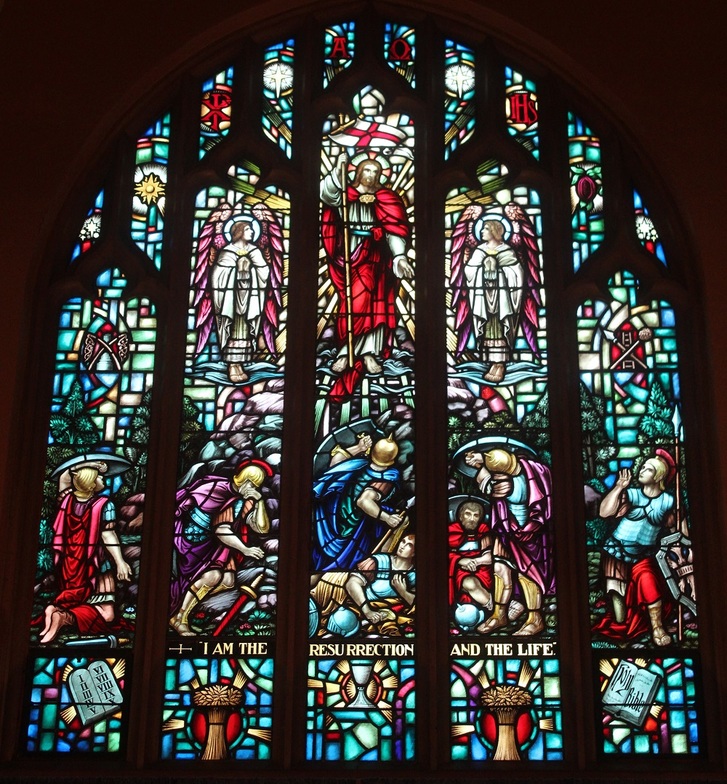 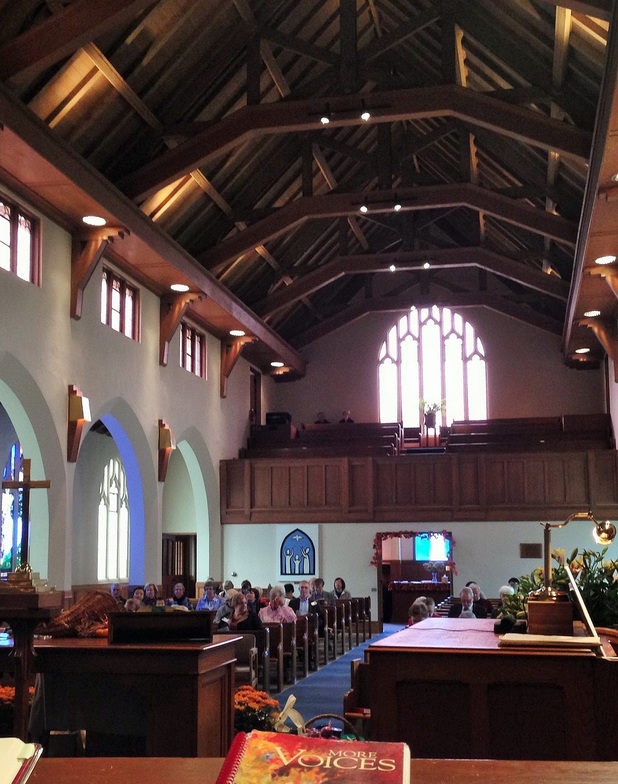 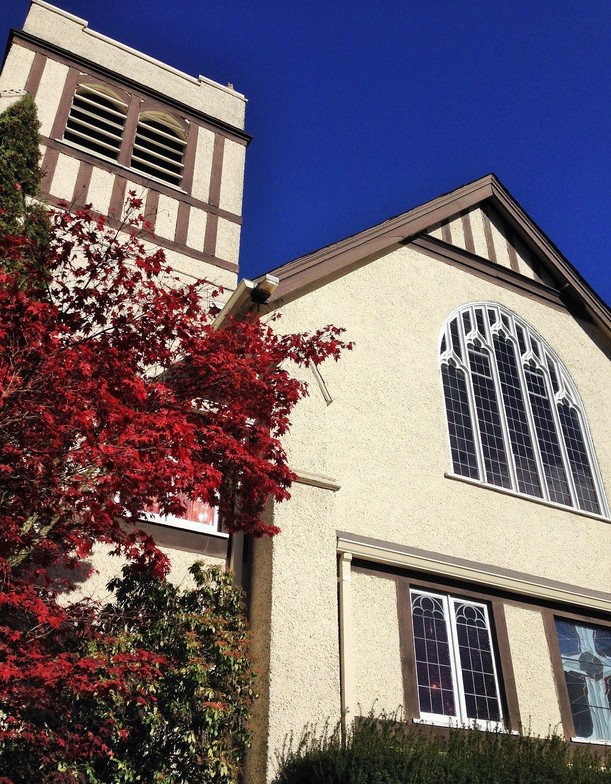 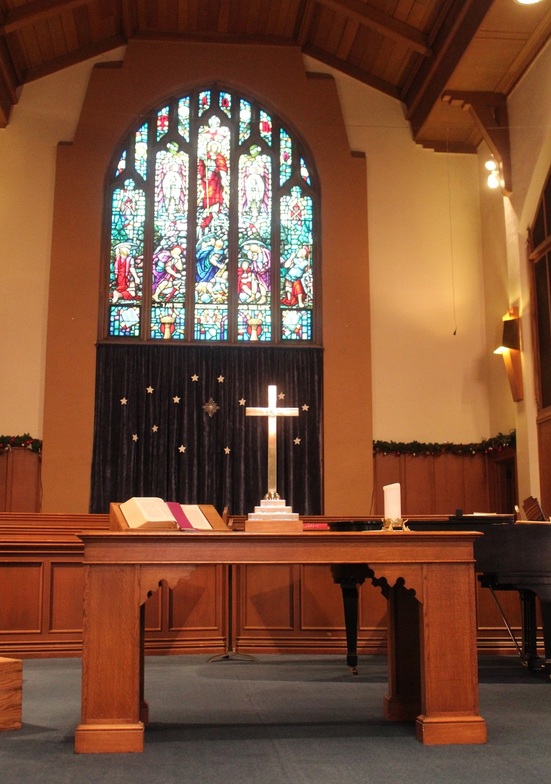 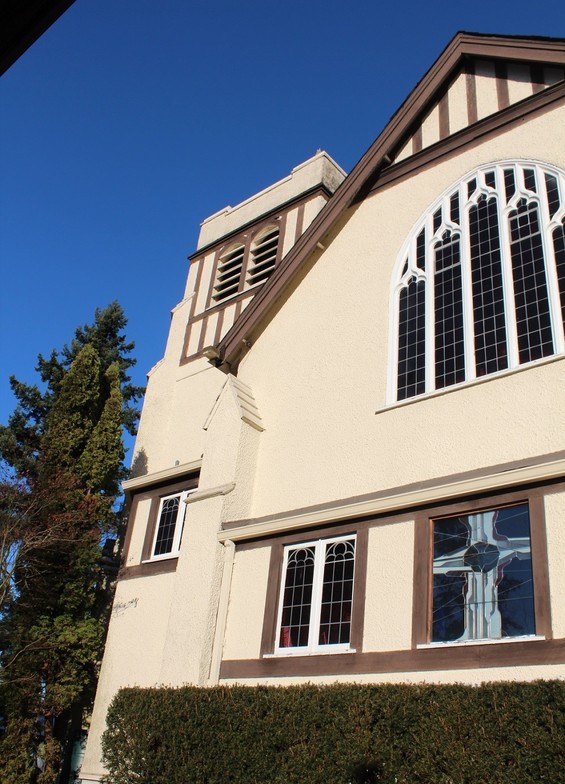 In the summer of 1910, a student minister, Mr. David Gray, was delegated by Presbytery to establish a missionary charge in Kerrisdale, which at the time had no local churches. Kerrisdale was then a small residential area in the Municipality of Point Grey, long before this district became part of the City of Vancouver. The first services were held at the home of Mr. & Mrs. W.L. Ross on Wilson Road (now West 41st Avenue ) and in a few weeks temporary accommodation was secured in the Wilson Road Public School. The new charge was first named Kerrisdale Presbyterian Church but within a few years was renamed Knox Presbyterian Church after John Knox, the Scottish religious reformer. At the first communion, December 2, 1910, ten members took part.

By November 1911, the Sunday School building in the new community was completed and occupied, on the southeast corner of West 42nd Avenue and MacDonald St., a frame building seating about 250, with a full basement. This served the needs of the congregation until 1927 when a new and larger Sunday School and gymnasium building was erected in the 5600 block of Balaclava Street, suitable also for church purposes until such time as a separate church could be erected. The move west, out of the immediate area, was prompted by Knox's close proximity to Ryerson, a former Methodist church which, (along with Knox), became a part of the new United Church of Canada in 1925. The existing Knox Church building was completed on the Balaclava site in 1948. On September 13, 1970, a modern Fellowship Centre was opened beside the church sanctuary. In 1975, when a fire destroyed the old original building on the site, a multipurpose building and kitchen were added to the Fellowship Centre.

Today the Knox Sanctuary is a designated heritage building, while the Fellowship Centre serves many church and community needs, such as Playschool, Scouting and an Education Centre. It also provides meeting and rehearsal space for many arts activities and community groups. As a caring and enthusiastic Christian congregation, Knox is dedicated to reaching out to meet the spiritual and physical needs of our local and worldwide community.